Sid Motion Gallery presents its second exhibition in this new gallery space in Kings Cross. Morgan Wills, a recent graduate will present new paintings in this, his first solo show.

Wills’s paintings sit firmly in the language of figuration and take advantage of the discursive nature of painting, incorporating aspects of word play, quotation and the informality of the spoken word, as well as aspects of the medium’s history, questions of image making and painting’s enduring flexibility. 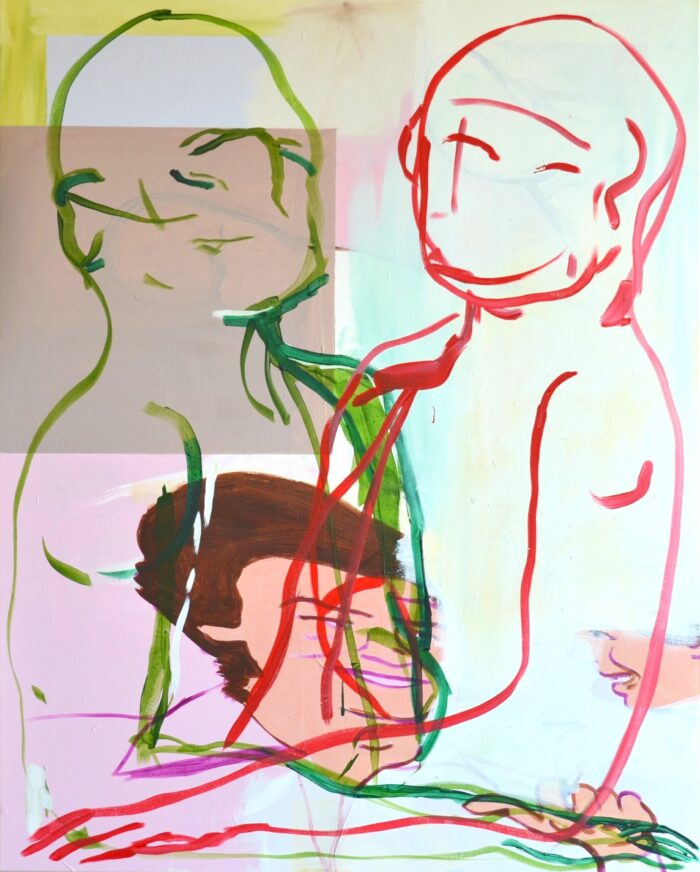 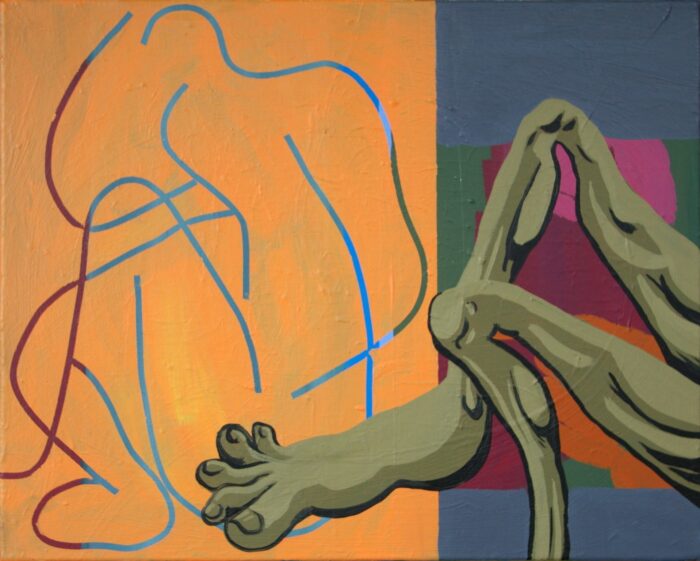 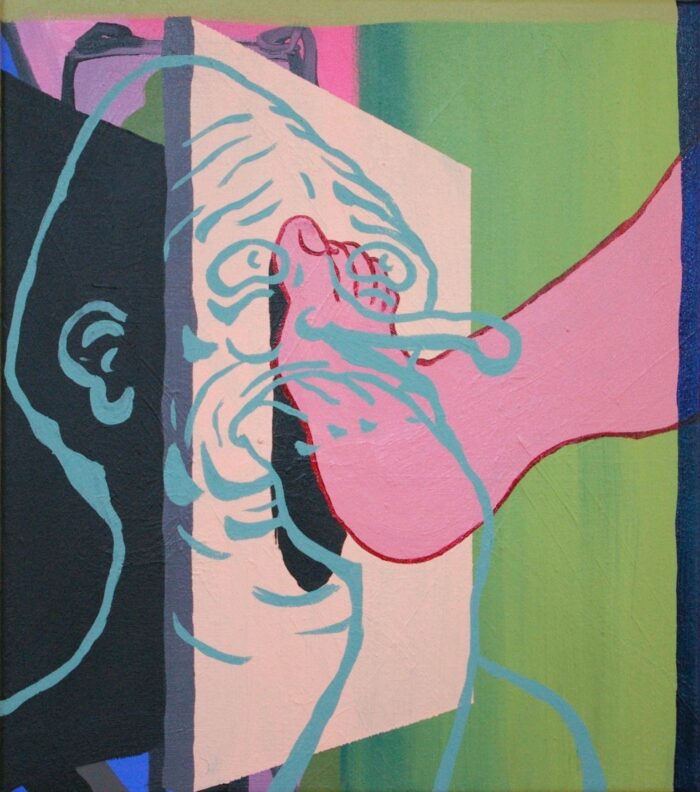 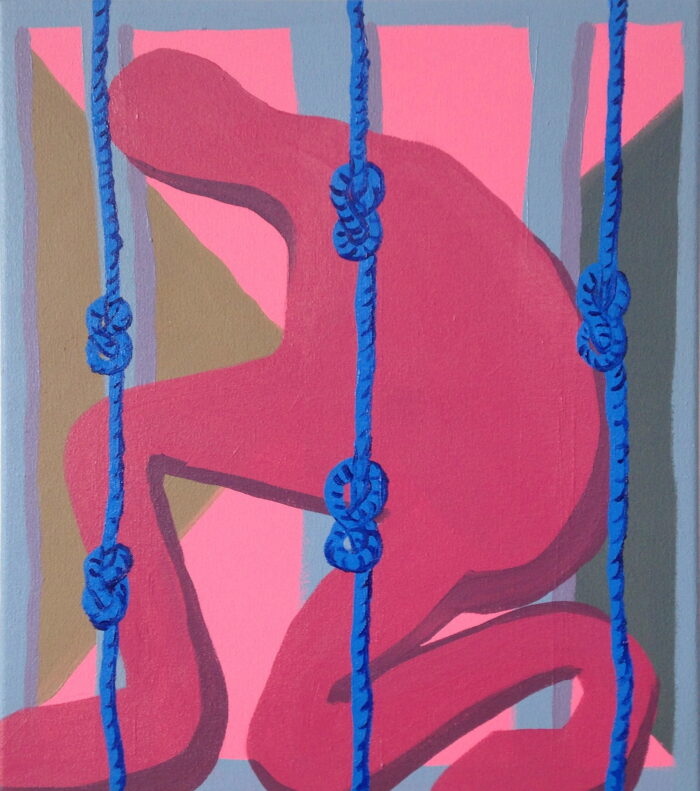 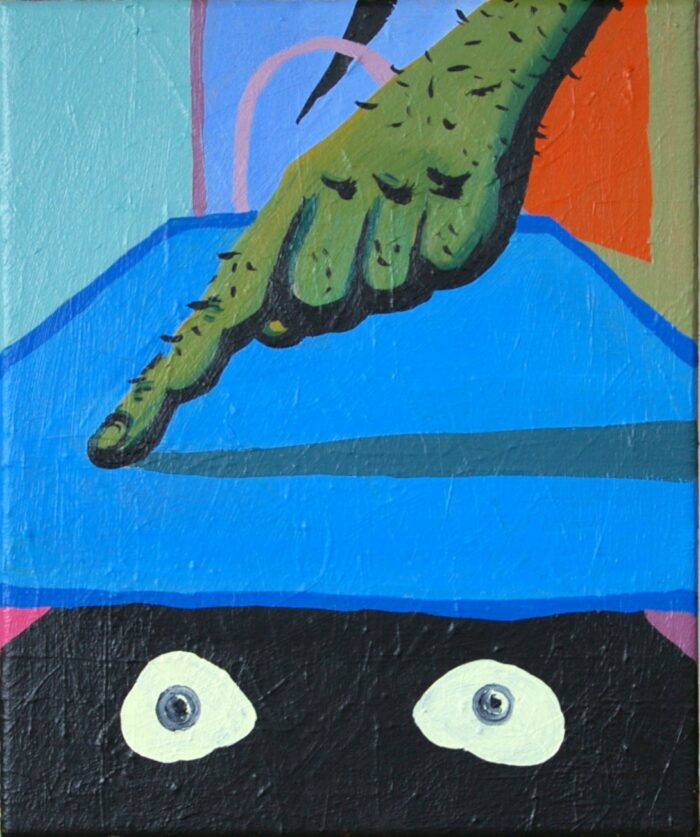 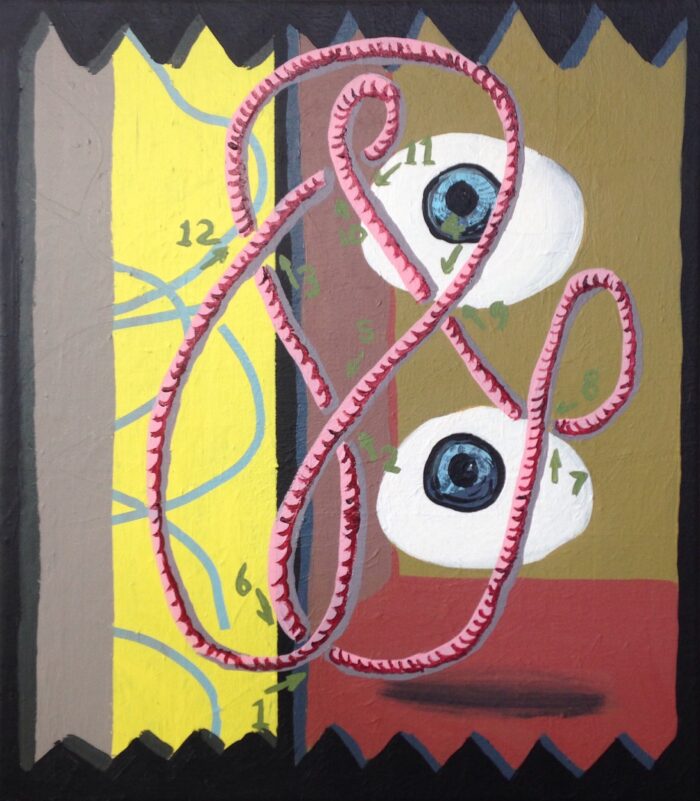 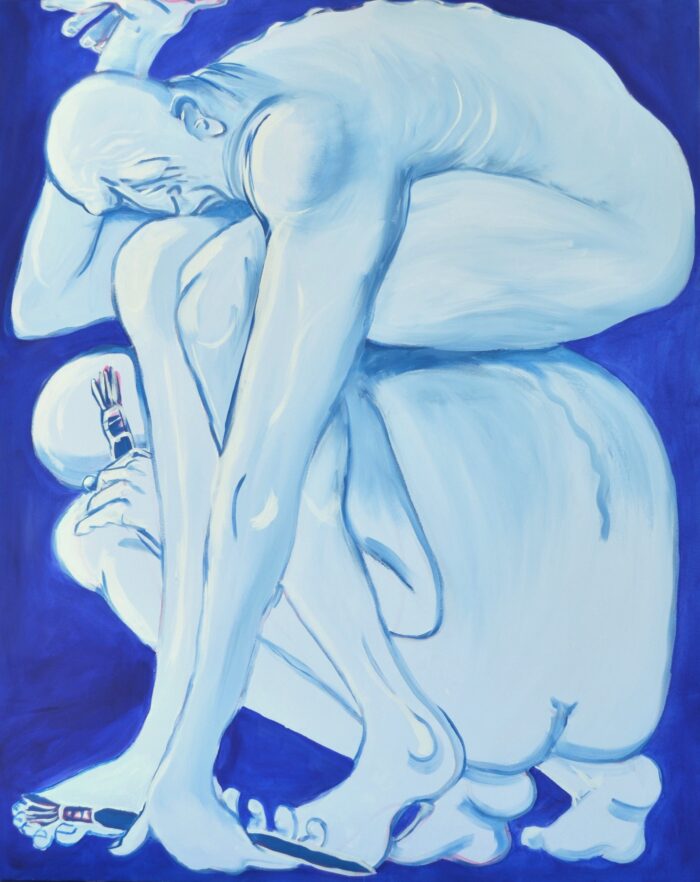 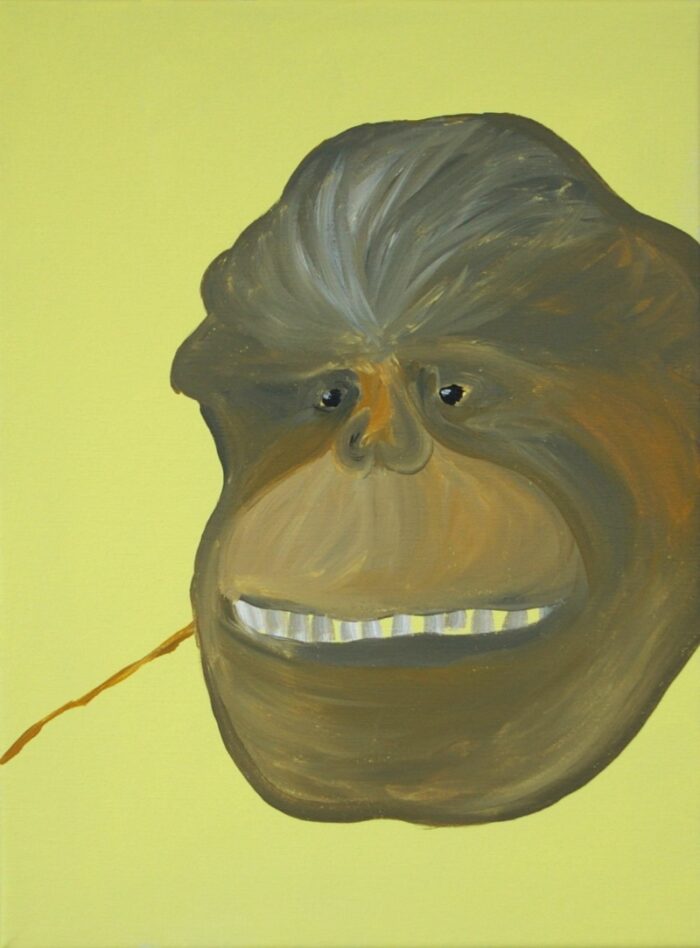 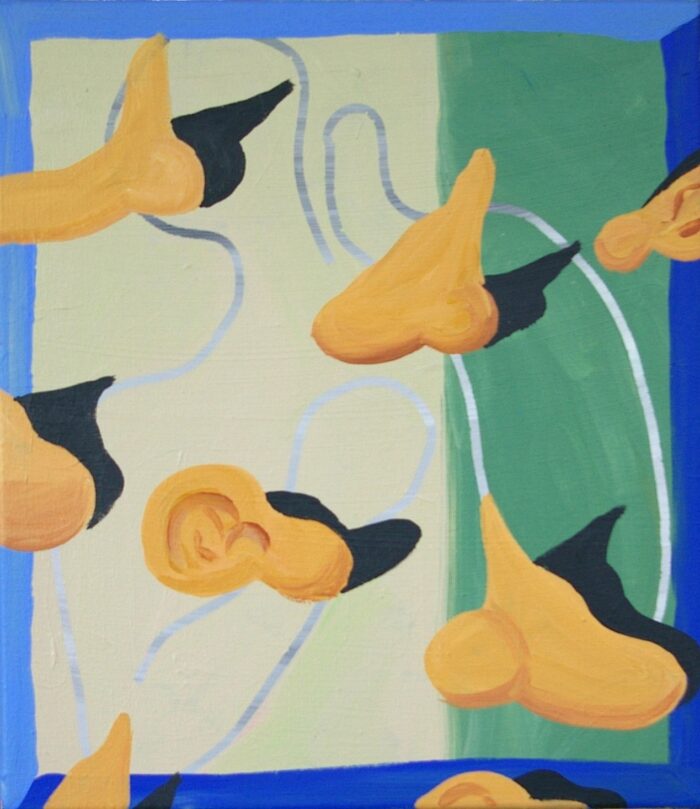 Wills engages with a variety of source material, sometimes in a way that distorts recognisable references. However, the artist does not overplay the distortion or making strange of his subject matter, although it is often steeped in the absurd and darkly comic. His work encourages thought-provoking, open-ended dialogues of connotation and meaning. Even though his paintings are open to interpretation, rather than being final statements, this exciting work is defiantly assured in its resolve and touch.

Morgan Wills will spoke in conversation with writer and curator Sacha Craddock, at Sid Motion Gallery on 7 September 2016.

Morgan Wills (b. 1992) studied Painting at Wimbledon College of Art, graduating in 2014. His previous exhibitions include ‘Sorry About Last Night’, at The Washington, Sheffield; ‘Versions’, at Benevolent Association of Excellent Solutions, London; Bloomberg New Contemporaries, 2015, at ICA, London and Backlit Gallery, Nottingham; MK Open, at MK gallery, Milton Keynes, and ‘Assembly’ at Triangle Gallery, London. Wills was shortlisted in 2014 for the HIX Award, shown at CnB Gallery, London.