The gallery was delighted to present Morgan Wills in a pop-up exhibition in collaboration with Bosse & Baum at 9 French Place, London E1, hosted by BeAdvisors Art Department

Morgan Wills’ physical presentation of works in East London was coupled with an exhibition in extended reality on the Vortic Collect app which launched simultaneously, as part of the London Collective. 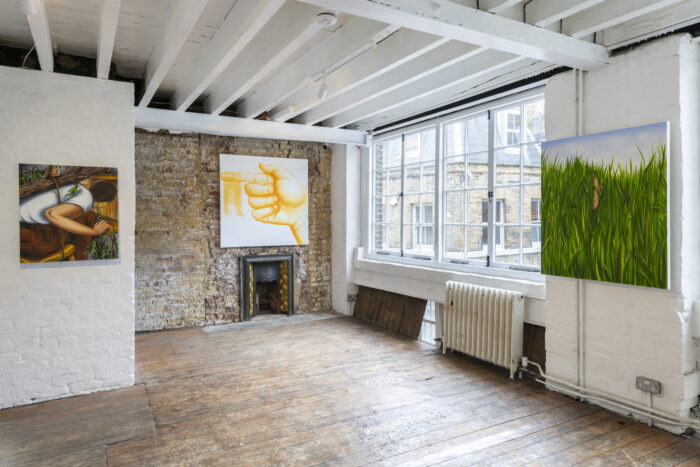 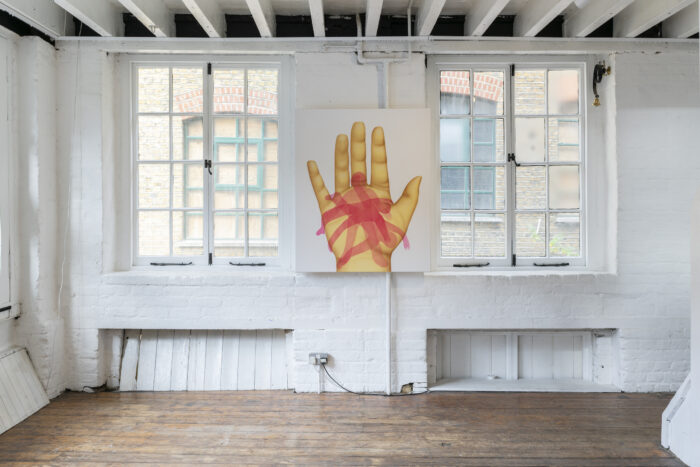 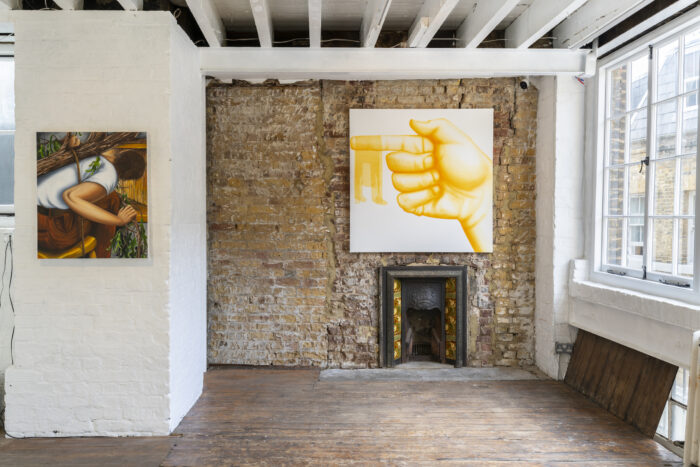 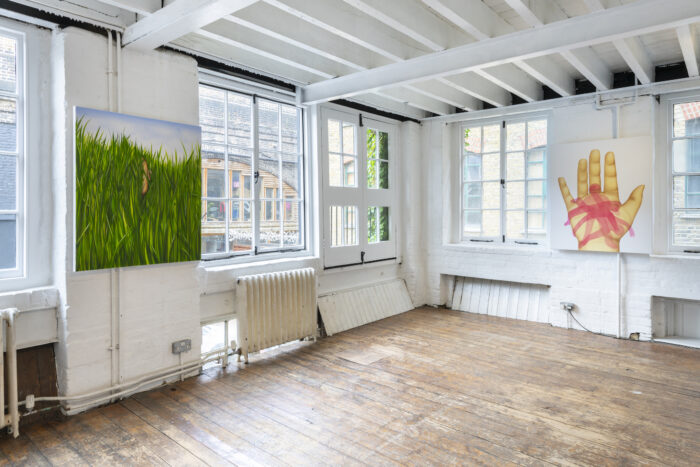 The bright colours and bold forms used in Morgan Wills’ new works are seemingly light and amusing at first glance – but through the artists’ employment of repetition, gesture and of the absurd Wills manages to address existential anxieties inherent to the human condition and alludes to the anxieties in the creative process itself.