Sowing the Soil with Salt

Sid Motion Gallery is delighted to announce its second solo exhibition with Max Wade, ‘Sowing the Soil with Salt’.

Wade’s new large scale canvases have all been made over the last 8 months. The works are autobiographical, based from sketchbook drawings of his travels and day to day life.

The drawings start as mundane observations – often focussing on ‘spaces in between’ rather than on an object itself. While the original marks are garnered directly from drawings of his everyday environment, through his painting process Wade reduces these sketches to their critical forms and their negative space. He scales them up; simplifies the motifs; rotates and distorts them allowing the works to depict a layered, imagined landscape where plains interchange, and motifs obscure themselves to become ambiguous. 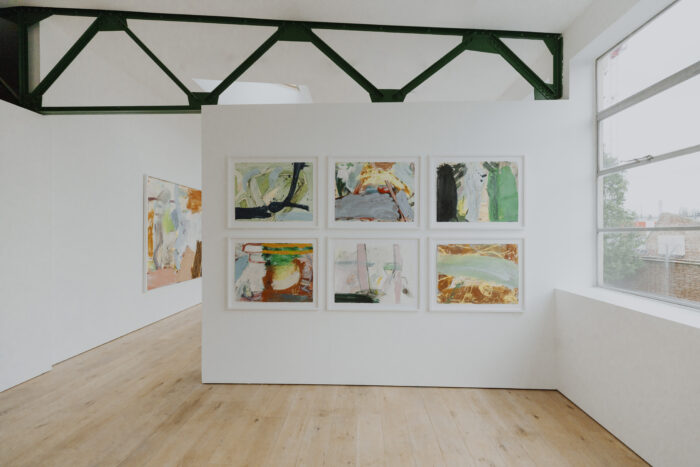 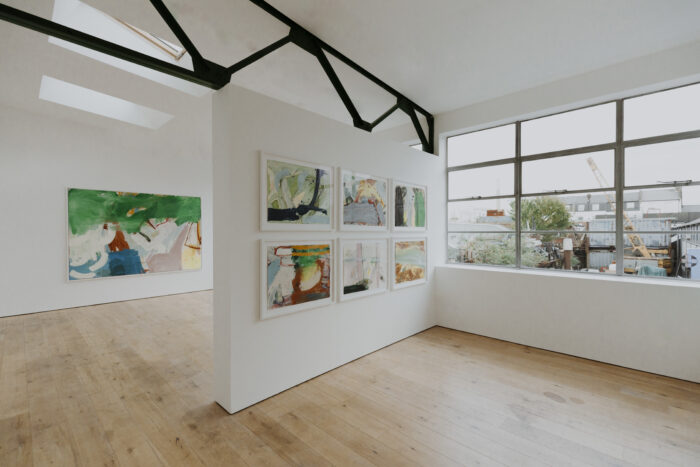 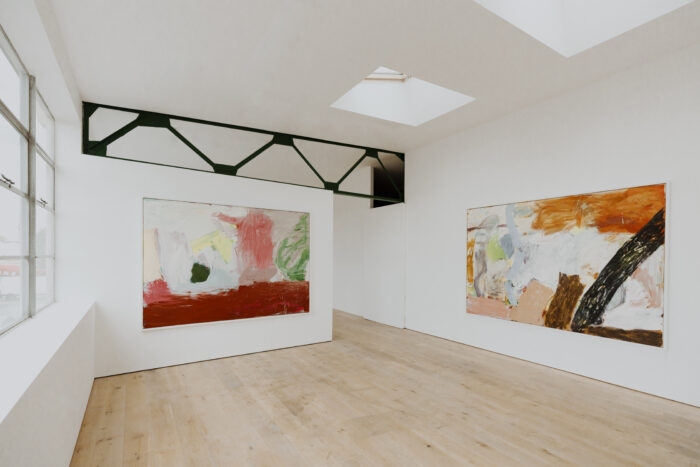 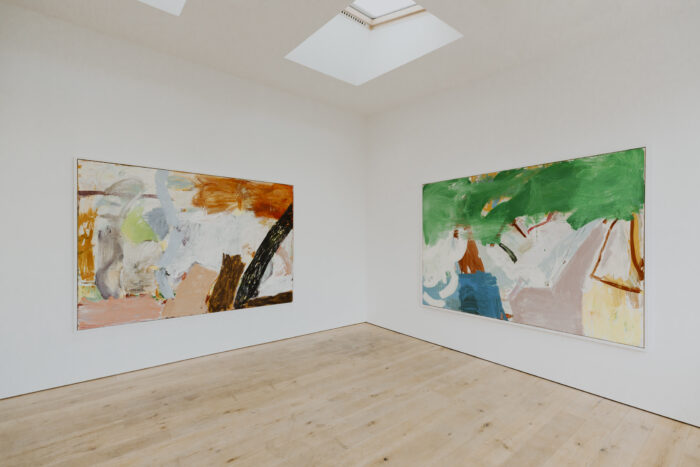 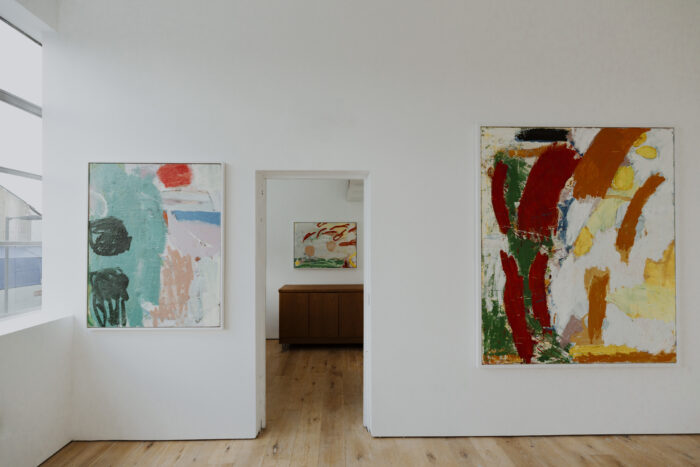