Sid Motion Gallery and co-curator Bakul Patki are proud to present a new body of work by Irish photographer and filmmaker, Niall O’Brien. Entitled ‘Three Cities’, the show explores Santa Clara’s ‘Silicon Valley’ through a series of intuitive landscapes and portraits, shot in and around the county’s seven-mile long Bascom Avenue. 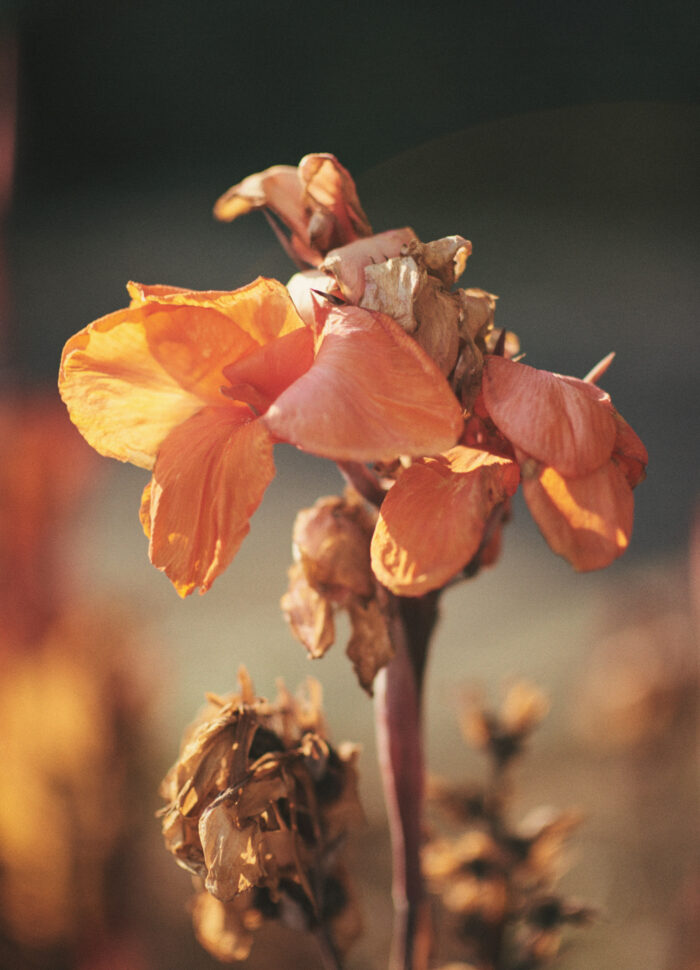 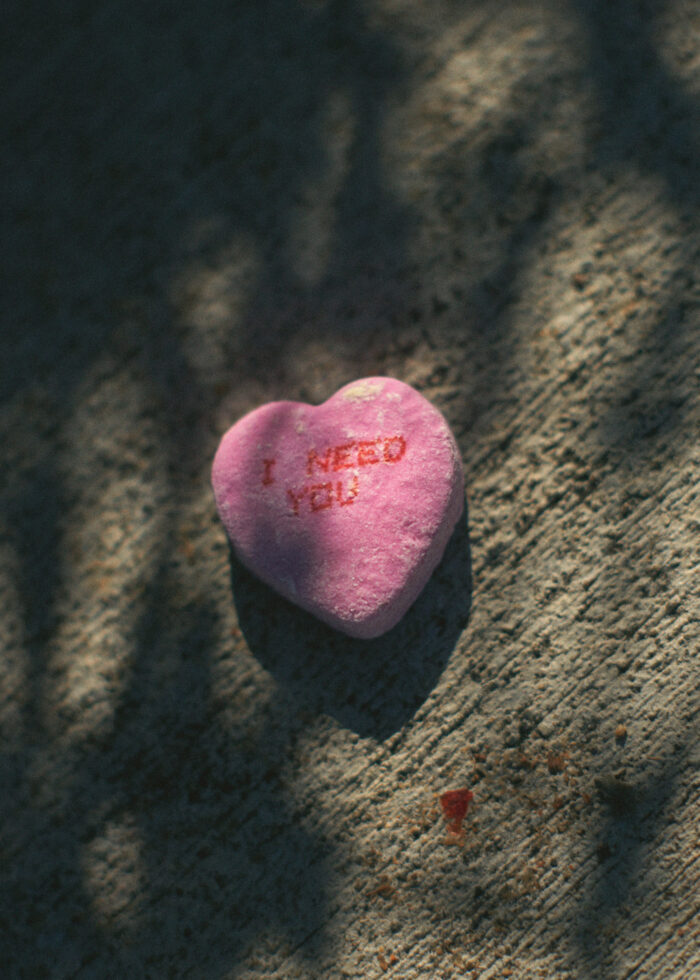 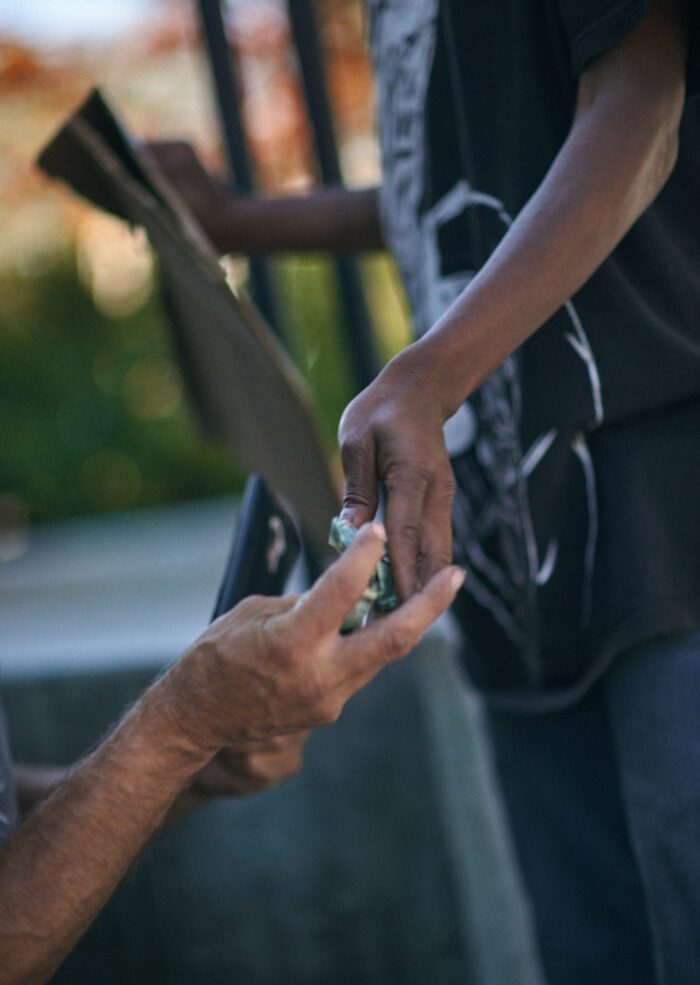 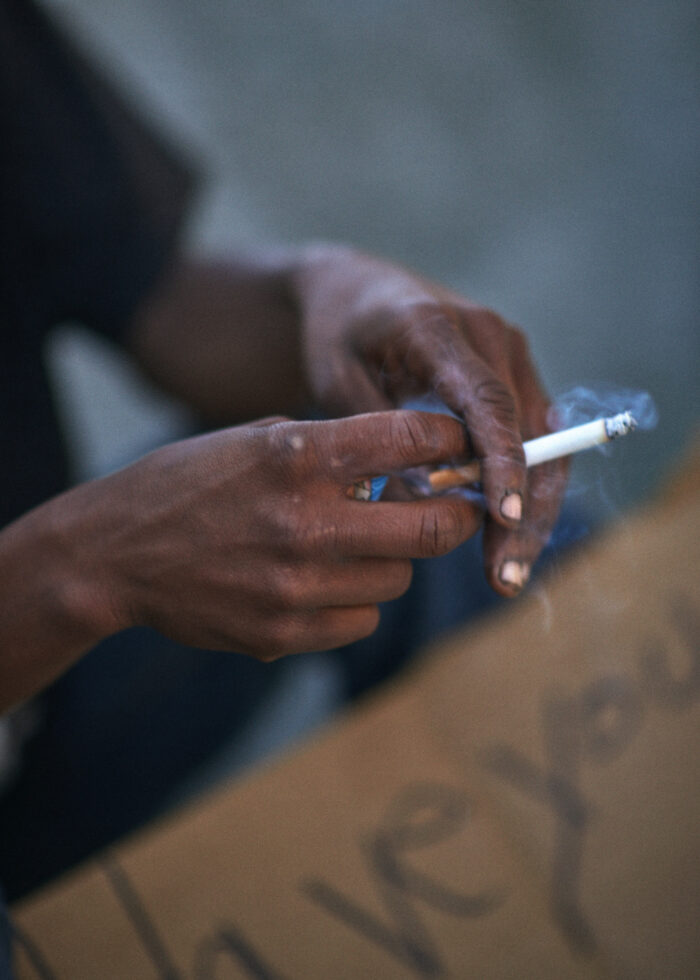 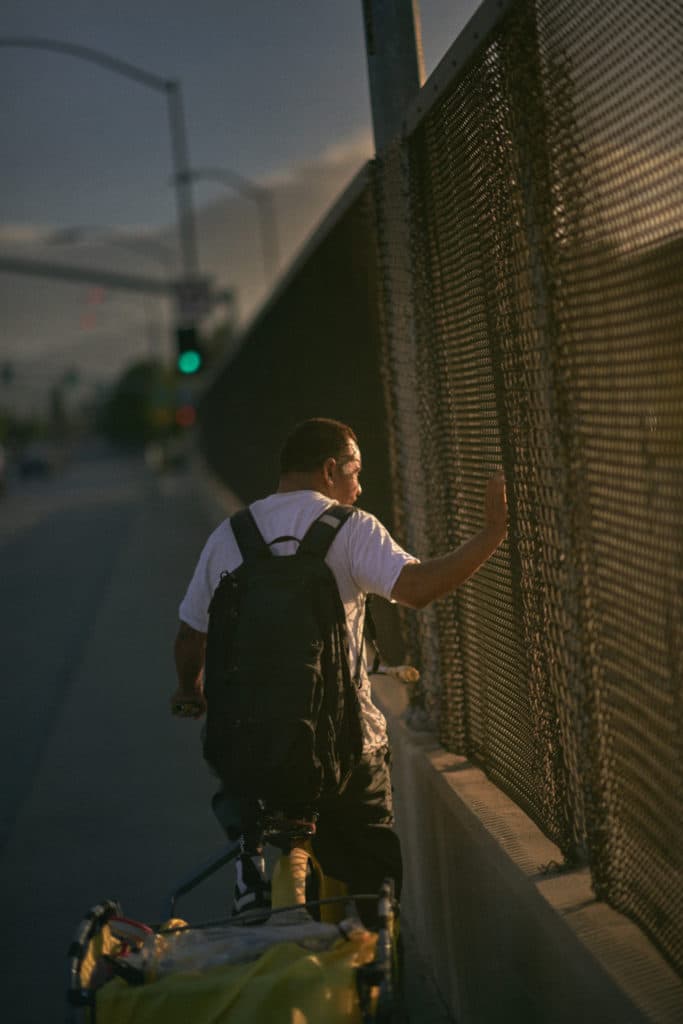 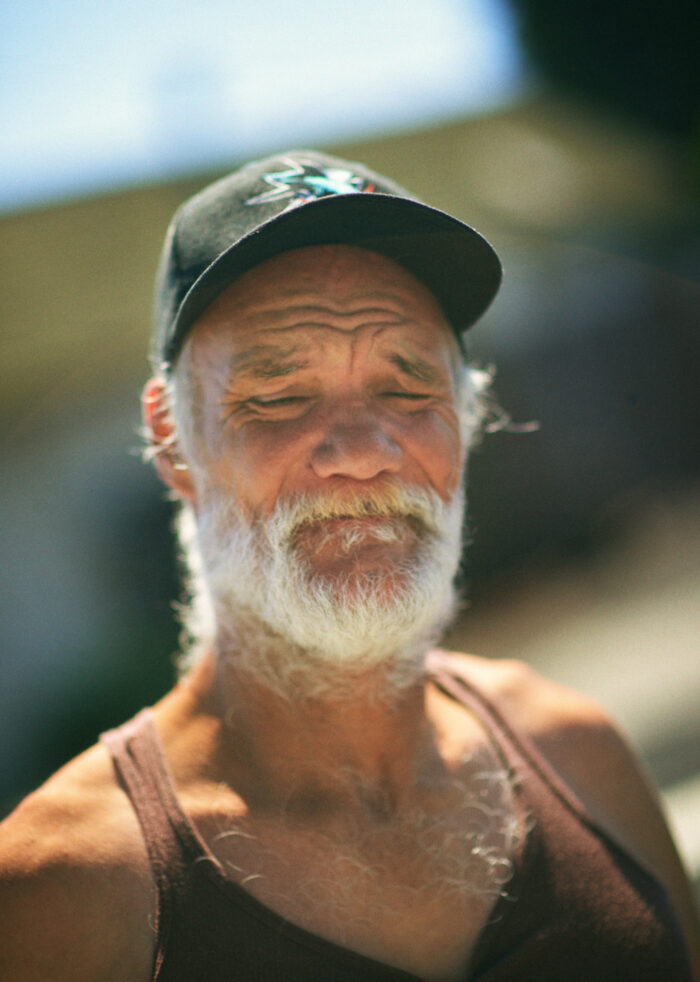 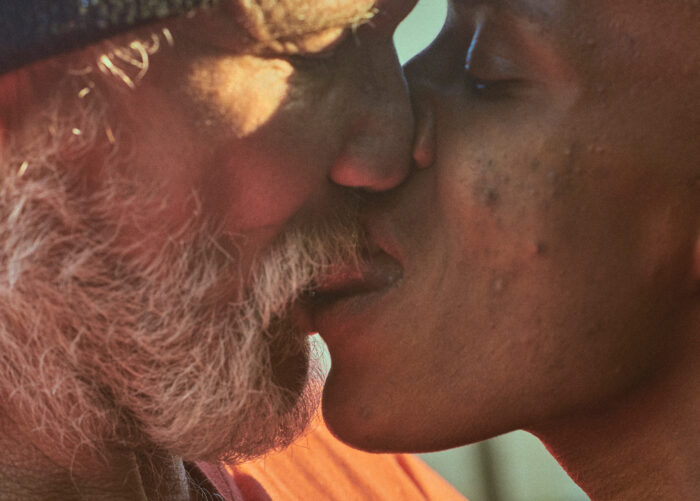 In 2016, O’Brien spent four months in the valley, living in an apartment on the extensive artery. Automatically curious, he found himself in a daily ritual-choosing another stretch of the avenue to research, film and photograph each day, at the same hour.

O’Brien was struck by the banality of a place that prides itself on being a world leader in innovation. Although no stranger to the US and its economic landscape, he was also affected by the enormous inequality that exists amongst Bascom’s residents-some of America’s wealthiest and its most impoverished, existing side by side.

Despite this O’Brien found moments of remarkable beauty in and around the valley,“This was one of the most expensive places to live in the US, and it was kind of bland. It was full of the most cutting edge technology, yet the aesthetic had been forgotten. Cars and highways were all you could hear. There was nothing beautiful about the place-except the mountains that surrounded it, and the nature that persevered to appear in the least expected places.”

He also found beauty in the people that inhabit Bascom Avenue. Early on in his stay, O’Brien noticed a homeless man sleeping below his balcony. The photographer had seen him signing for donations by the Wholefoods across the road and, engaged by his consistently happy demeanour, offered to buy him breakfast. The man was Blake–a character that became incredibly important to O’Brien and, alongside his girlfriend Dana, came to represent the real humanity of Bascom Avenue.

O’Brien is known for his naturalistic and voyeuristic imagery, the result of a very personal process, which has historically seen him embed himself within ‘tribes’, whether they be young punks in the suburbs of London and Berlin, or the isolationist communities of conservative middle-America. Here he was drawn specifically to Blake and Dana’s stories and their surroundings–spending months getting to know them and their routines, documenting their turmoil and their triumphs, as well as the streets that they call home.

The resulting body of work is an exquisite portrait–of a place, and of its people. It is a deeply insightful and ultimately respectful look at the lives of two unfortunate yet optimistic individuals, striving together, and succeeding daily against the odds, in a society whose successes has made it almost impossible for them to survive.

Born in Dublin, Ireland, photographer and filmmaker Niall O’Brien studied fine art photography at the Dun Laoghaire Institute of Art,Design and Technology.Niall has exhibited widely in a number of continents and continues to exhibit. He is currently working on a number of personal and commercial projects.