What’s it going to be?

Drawing on ideas of curiosity and transformation, the inaugural exhibition showcases artists who have original ideas about their chosen media. Each of the artists loosely addresses themes of play and experimentation, pushing the boundaries of painting into unexpected and thought-provoking dimensions. The works question the process of making and in turn, exhibition title echoes a question Sid Motion was often asked by passers-by while she was converting her new gallery from an old betting shop. 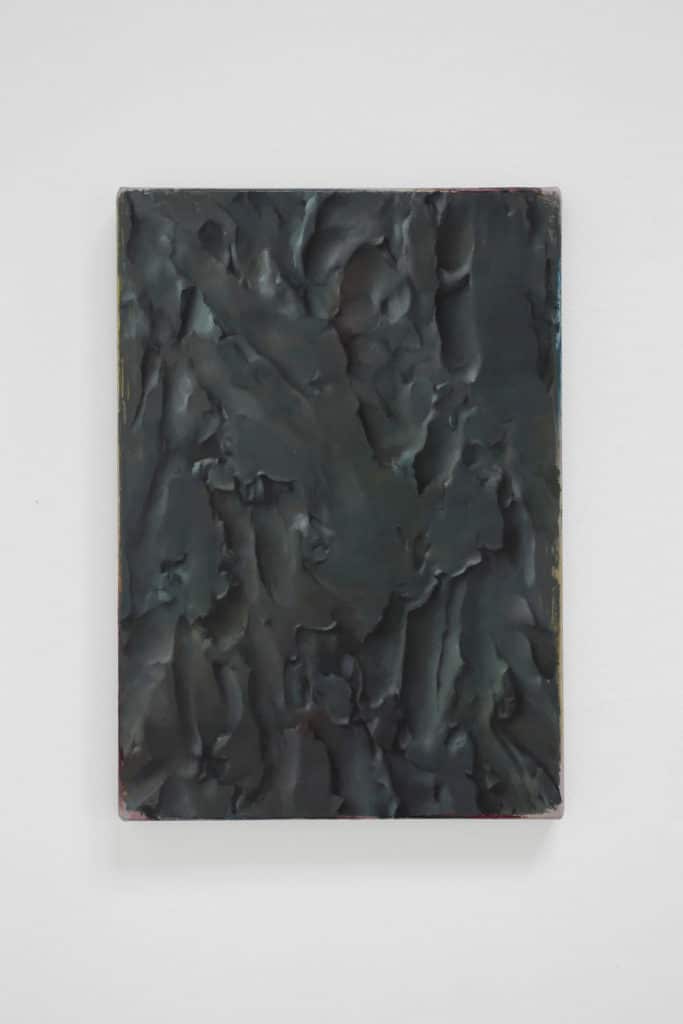 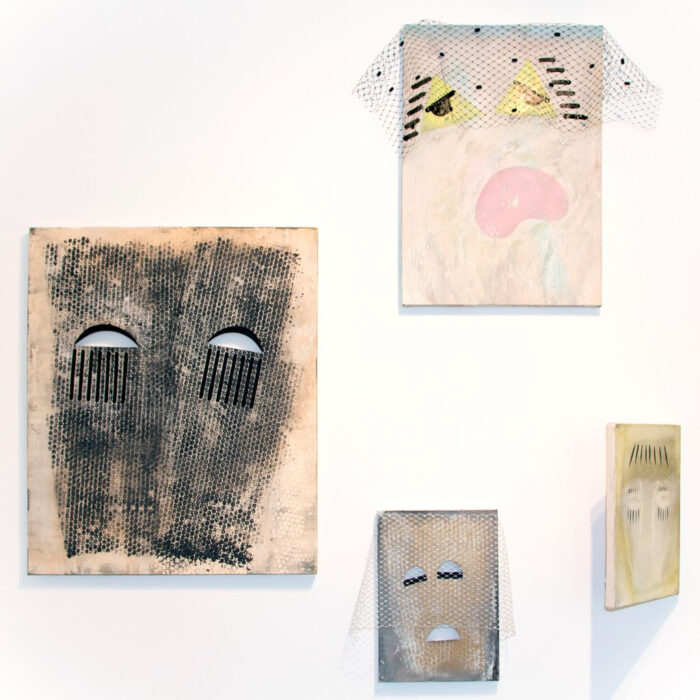 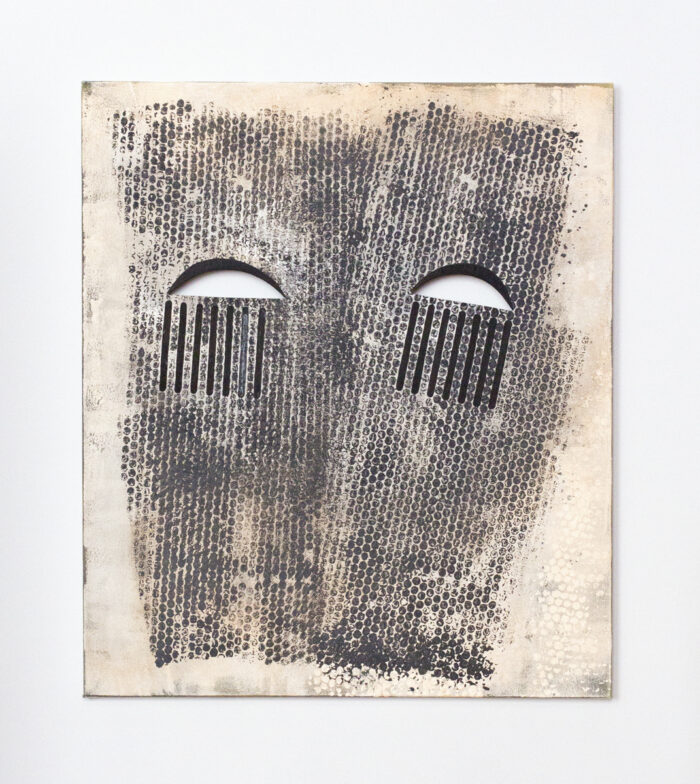 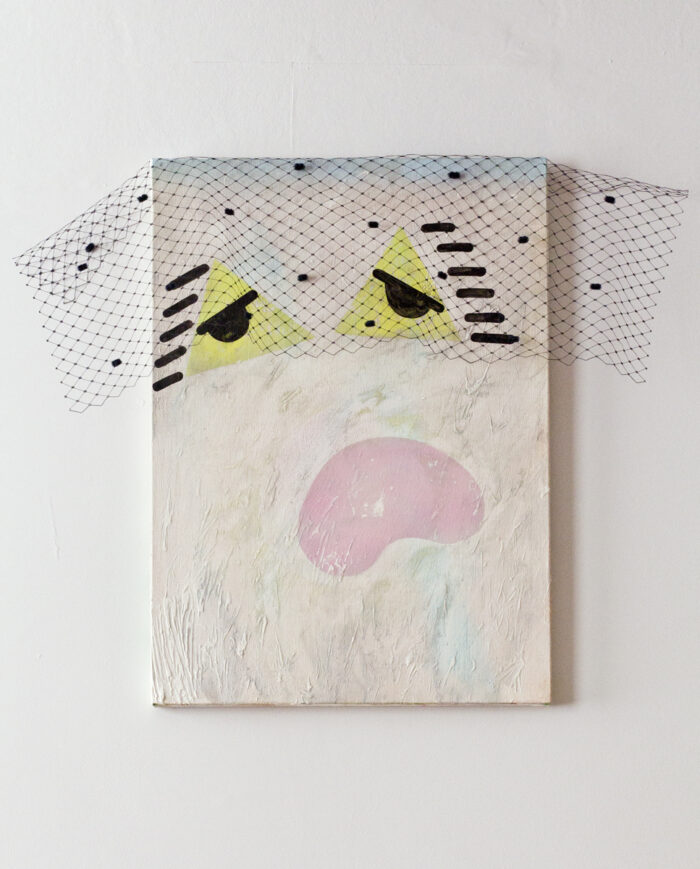 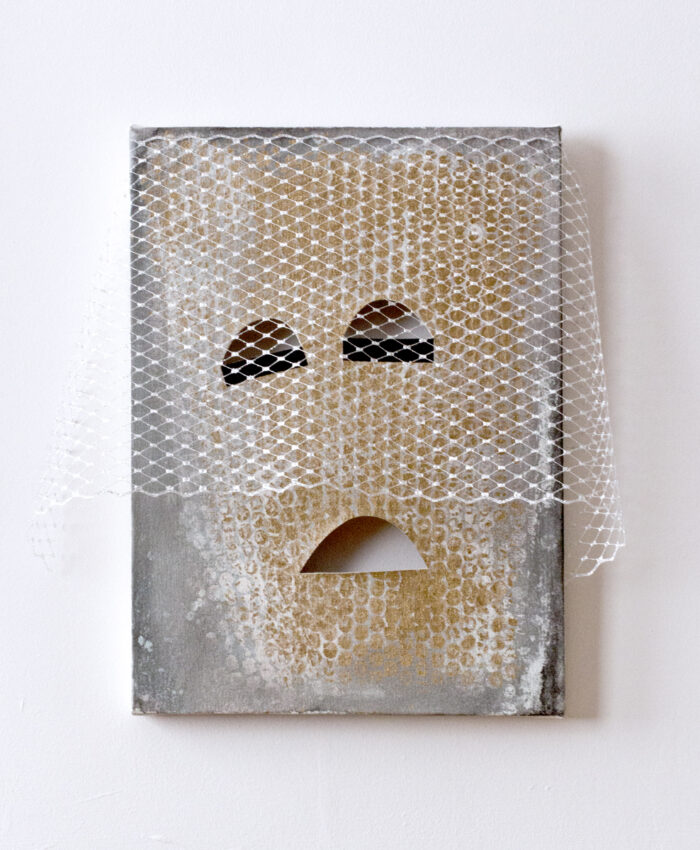 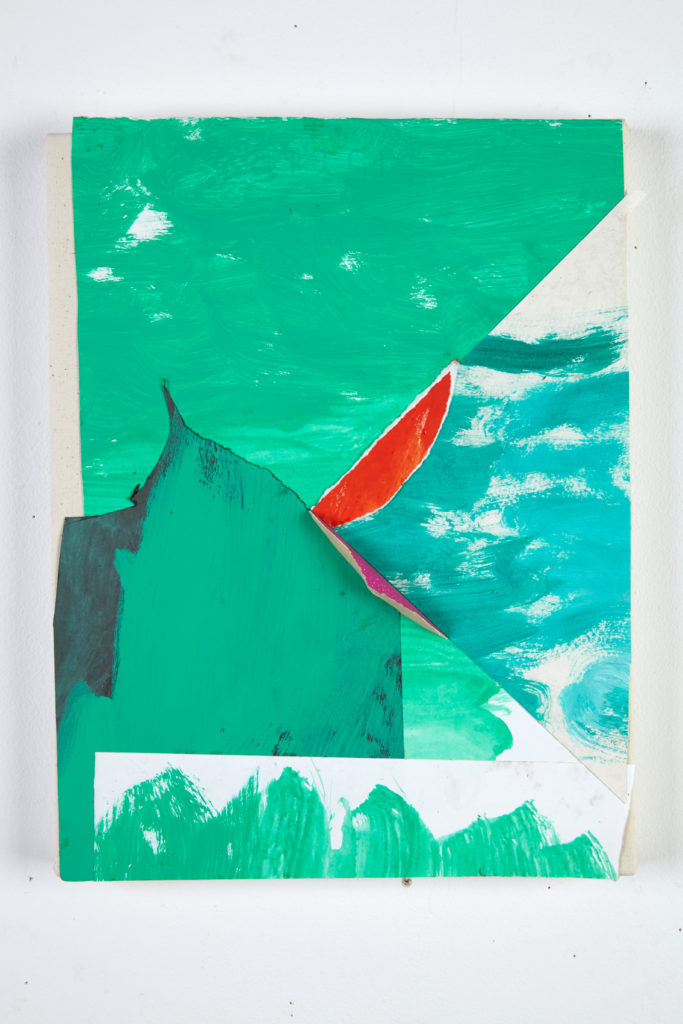 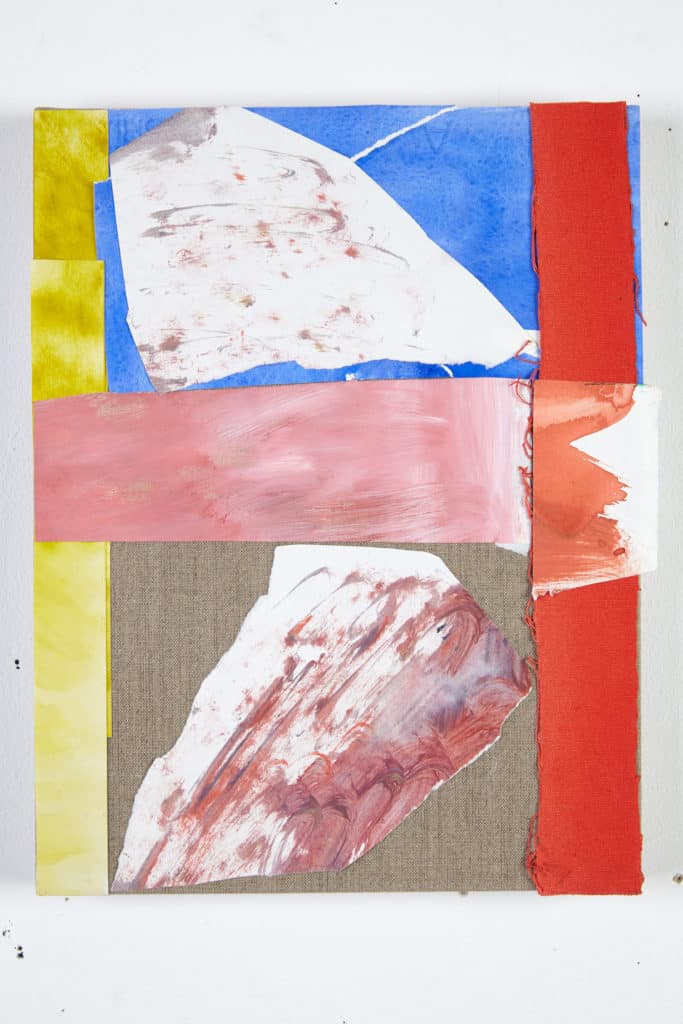 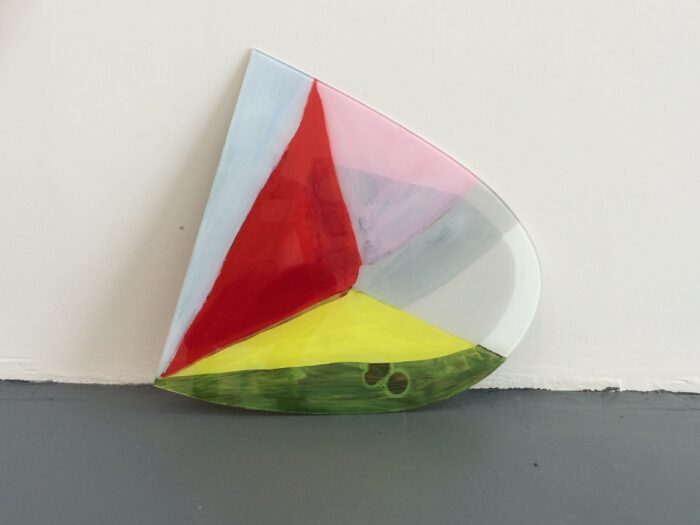 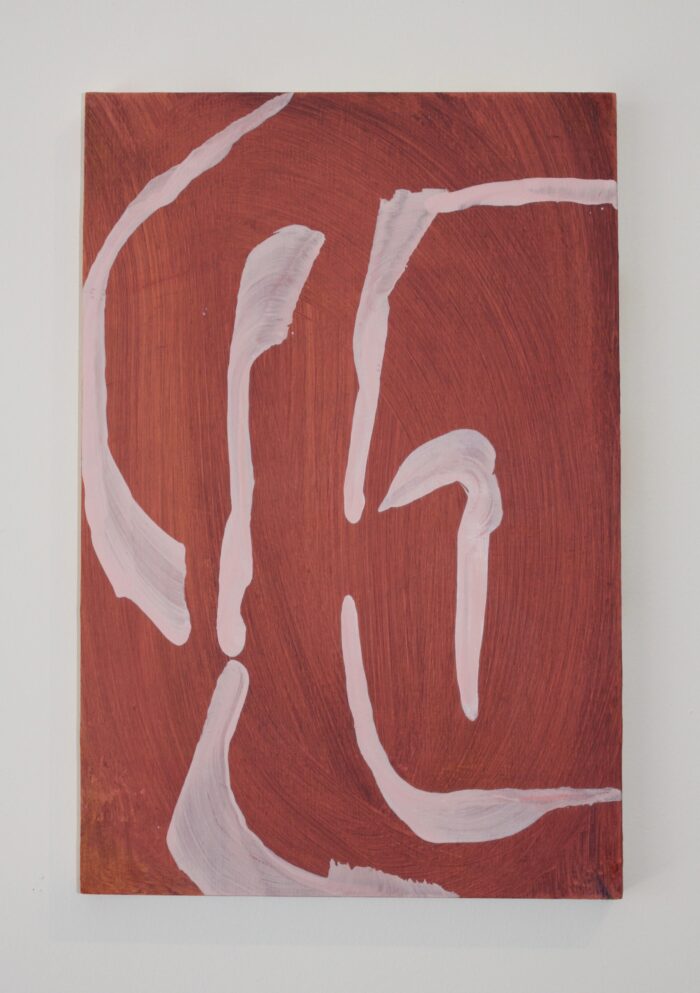 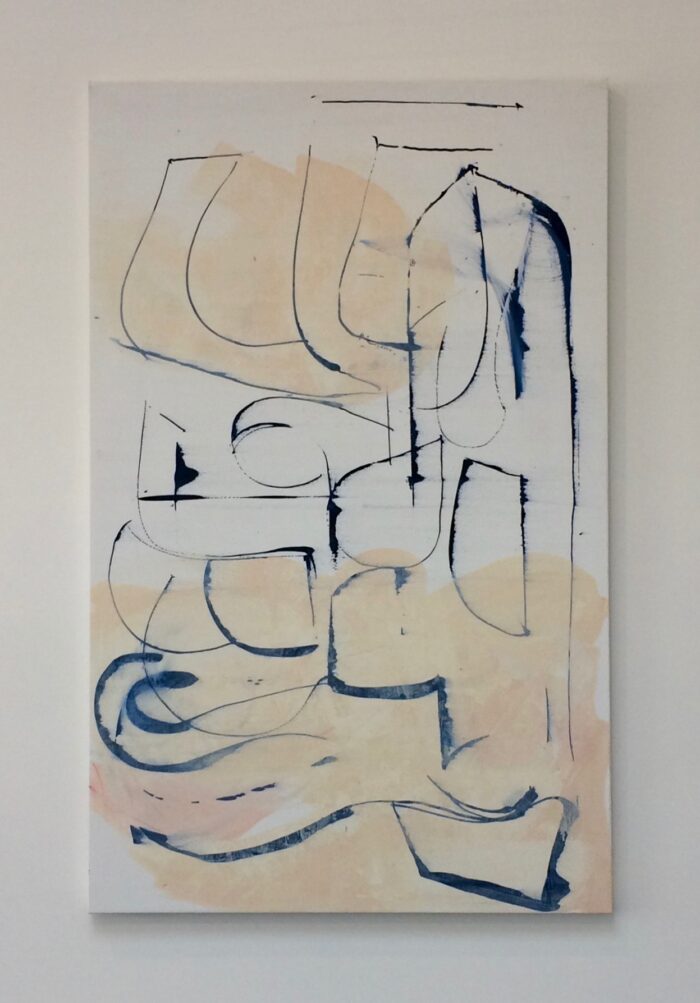 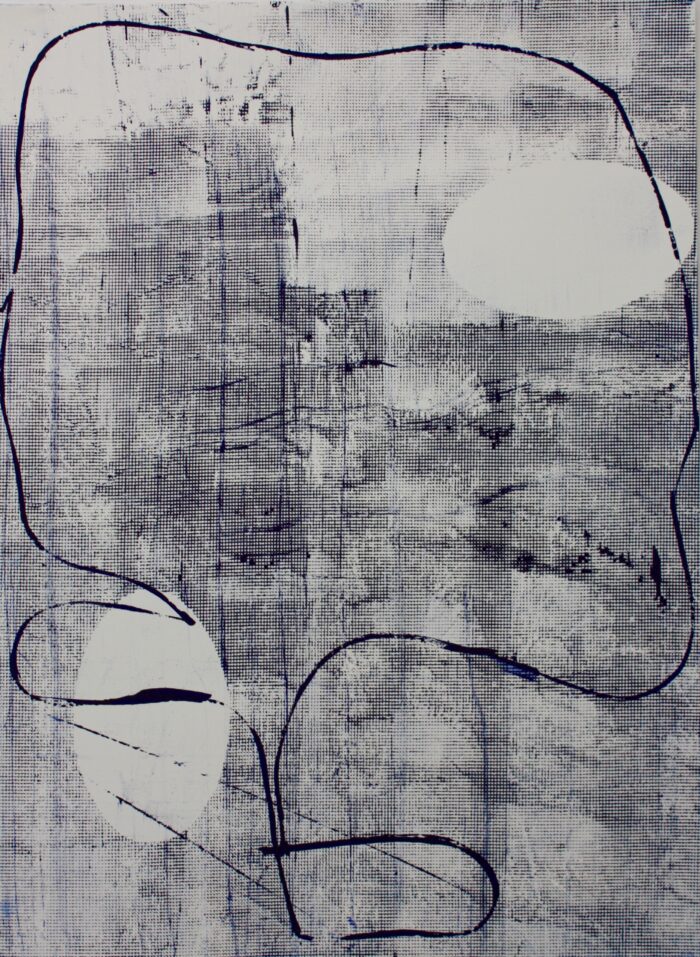 Lawrence Corby studied at Central St. Martins School of Art and the Royal College of Art. His solo shows include ‘In Love with Europe’, at The Zwemmer Gallery in 2001, ‘Pictures of Things’ at Whitechapel Project Space in 2008, at Tannery Arts/Drawing Room in 2009, and ‘Legend of Ashlar’ at Art Nueve, Murcia, Spain in 2014.

Kate Hawkins has had a series of solo shows in London, as well as group exhibitions at The Saatchi Gallery, Bloomberg New Contemporaries, The ICA, London and Spike Island, Bristol. She has also created performance works at the Whitechapel Gallery, the ICA and the Barbican. In 2014 she launched CommonRoom selling wallpaper designed by contemporary artists.

Damien Meade’s work has been seen in solo shows internationally, and most recently in the group show curated by Slate Projects at Everard Hotel, London. Meade's work has been shown at The London Open at Whitechapel Gallery, at Jerwood Space, and the John Moore Painting Prize.

Vincent Hawkins was most recently exhibited at the Young International Art Fair Brussels and Art Paris Art Fair. He has shown in the John Moore's Painting Prize and the Jerwood Drawing Prize, as well as having solo shows in France and the USA.

Sophie Mackfall is a recent graduate from The Royal College of Art, London, who has had solo exhibitions at NEW STUDIO and Glasgow Project Room. She was including in the 2015 London Open at Whitechapel Gallery and in July 2016 she will contribute works to the Bloomberg New Contemporaries, Liverpool.