Sid Motion Gallery is delighted to present this exhibition, the third in its programme, from two artists: Francesca Longhini and Michelle Conway.

This two-woman exhibition explores themes of existence through a range of mediums – paint, photography, glass and some sculptural works. 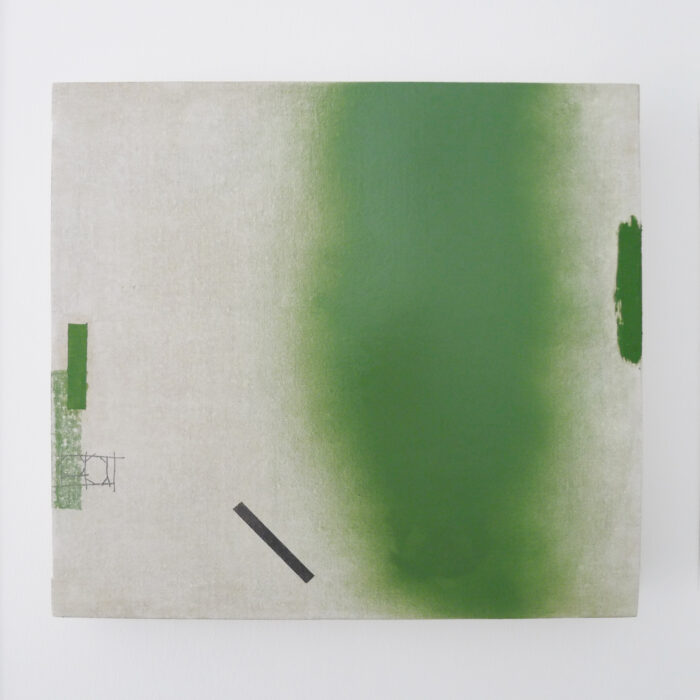 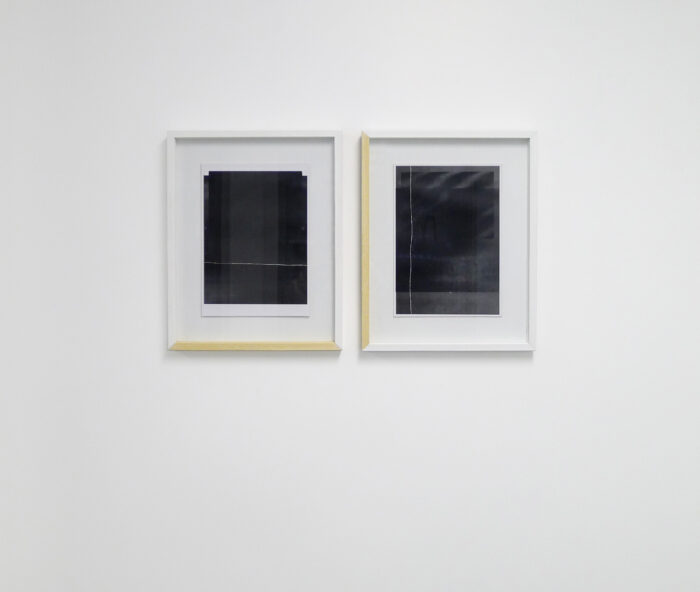 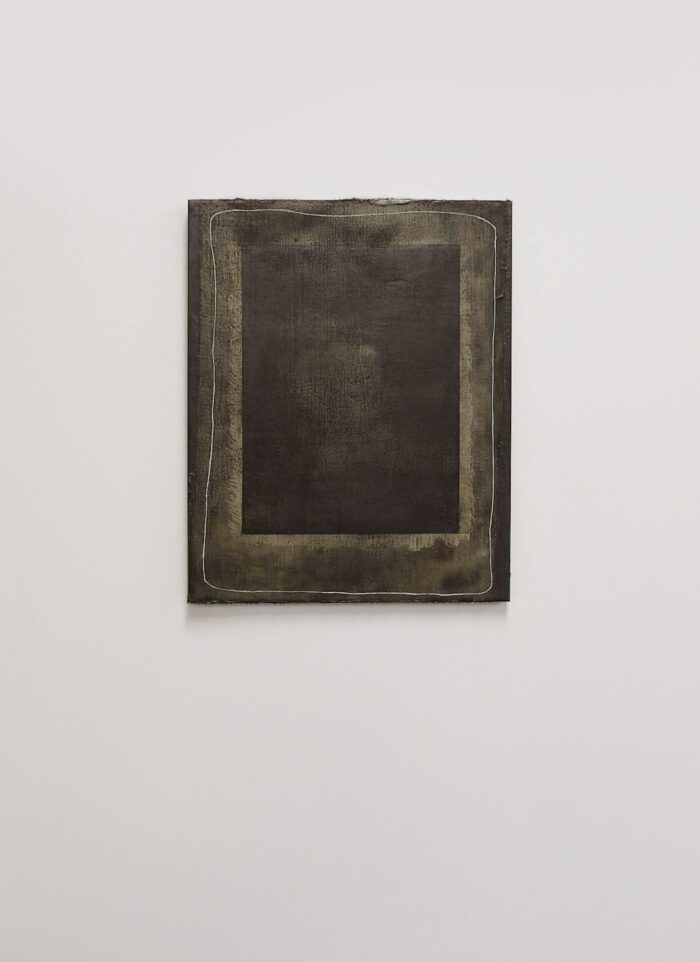 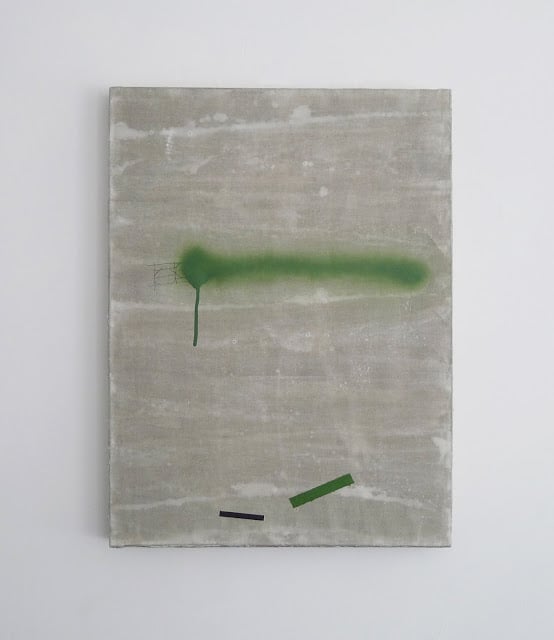 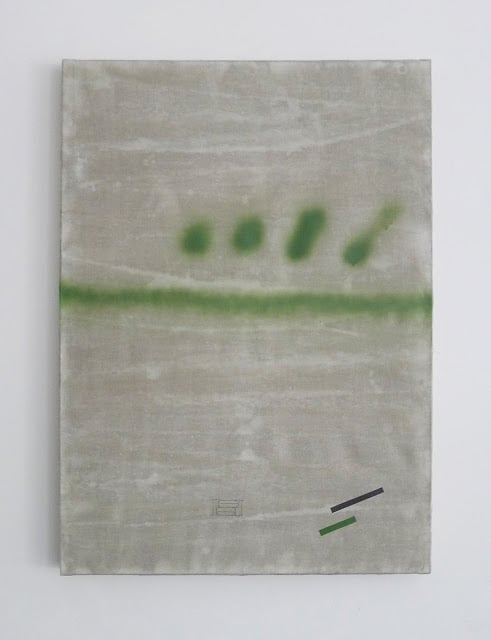 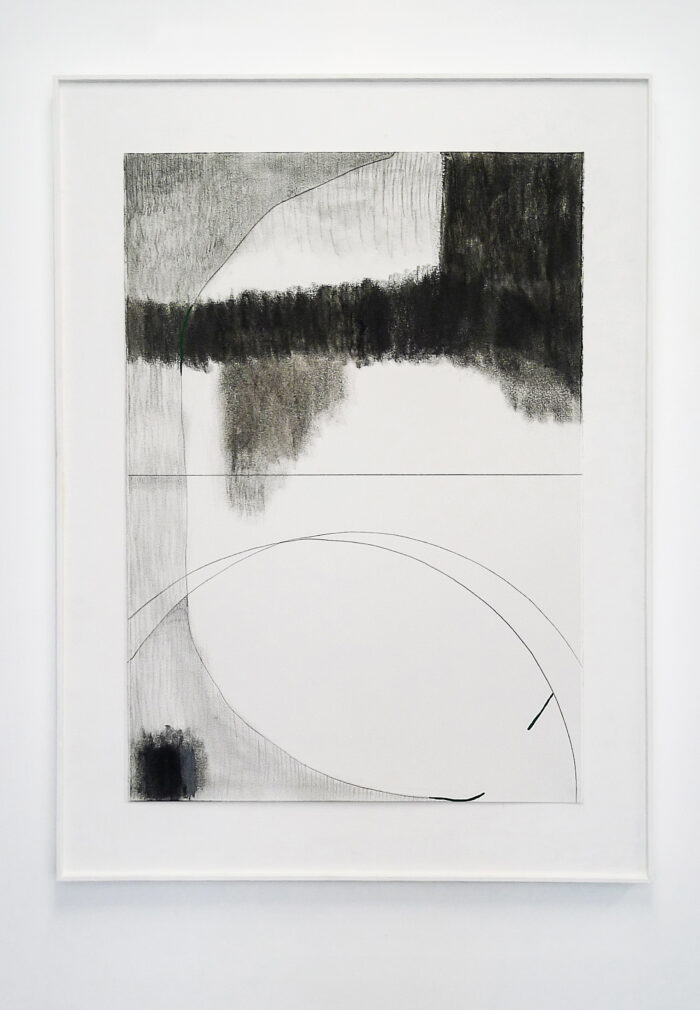 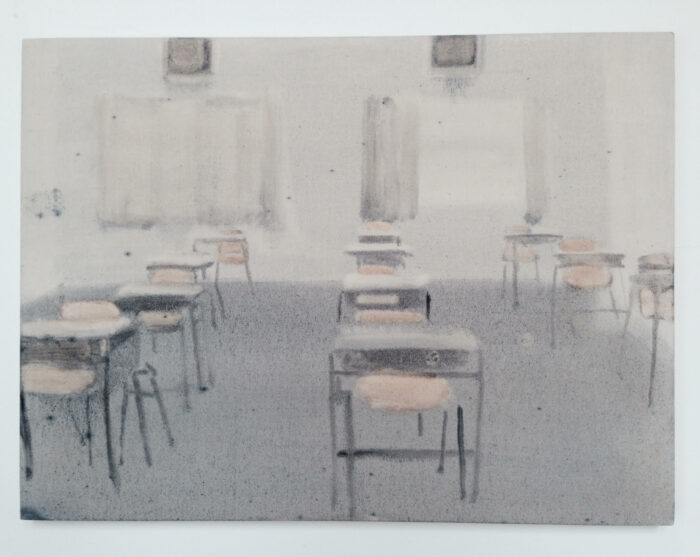 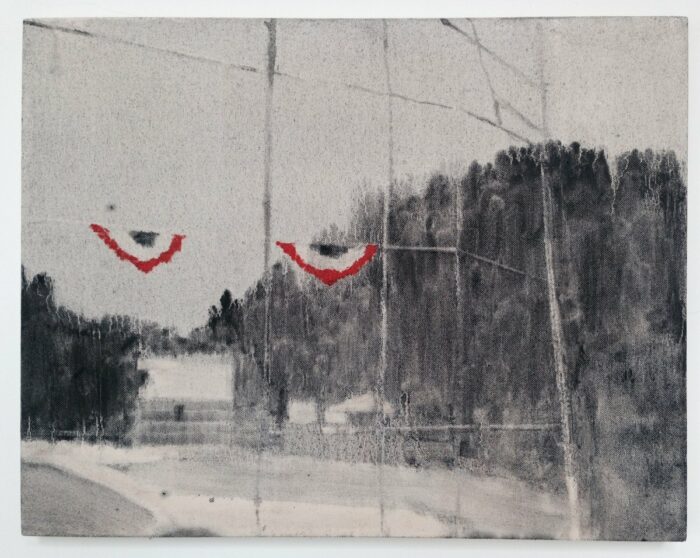 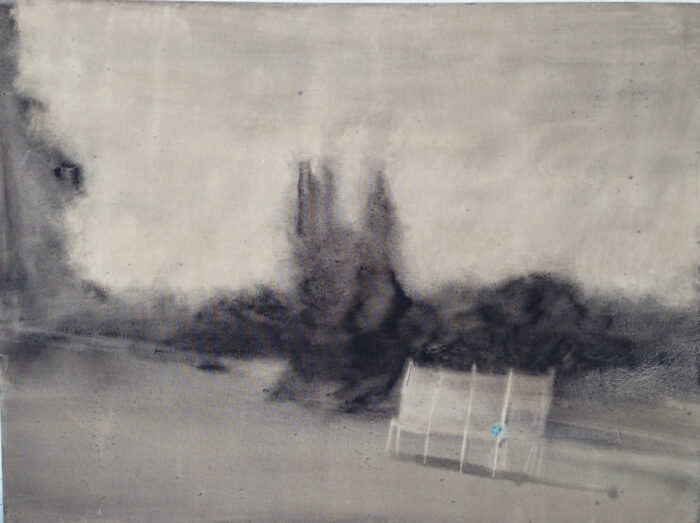 Francesca Longhini has exhibited extensively in Italy and the gallery is delighted to present the work in the UK for the first time. While referencing historical Italian techniques, Longhini’s practice introduces an urban view on contemporary life through an engaged abstraction. Her work is shown alongside that of Michelle Conway, who has been working in Ireland for the past 26 years. Conway’s gritty, evocative studies of empty landscapes give us a more tangible interpretation of ideas of absence – or more importantly, implied presence.

Francesca Longhini (b. 1985, Italy) has shown in solo and group exhibitions internationally. Her most recent solo exhibitions include at Evoluzione_Uno, at Galleria Cart in Monza, Italy, Variazioni (curated by Pietro Di Lecce) at The Workbench Gallery, Milan, Italy, and SQUEEZING at Margini Arte contemporanea, Massa-Carrara, Italy. Longhini has also shown in Museums in Italy such as Antiquarium Alda Levi, Milano, Tornielli Museum Ameno, Novara, Italy, and at the Jewish Museum of Venice. Longhini has been included in numerous group shows since 2011, and has been shown at ArtVerona Art Fair since 2014. Longhini completed the Case Sparse residency in Italy in 2012.