Between the Dog and the Wolf

L’heure entre chien et loup
The hour between dog and wolf, refers to the moments after sunset when the sky darkens and vision becomes unclear, making it difficult to distinguish between dogs and wolves, friends and foe. 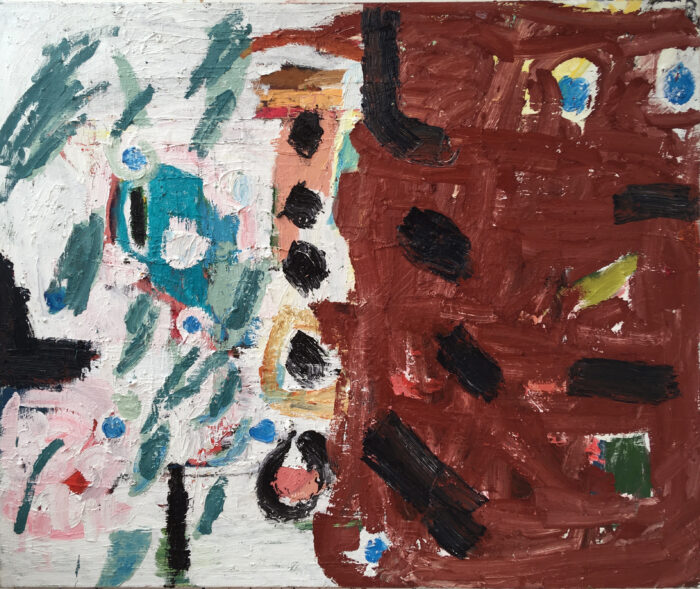 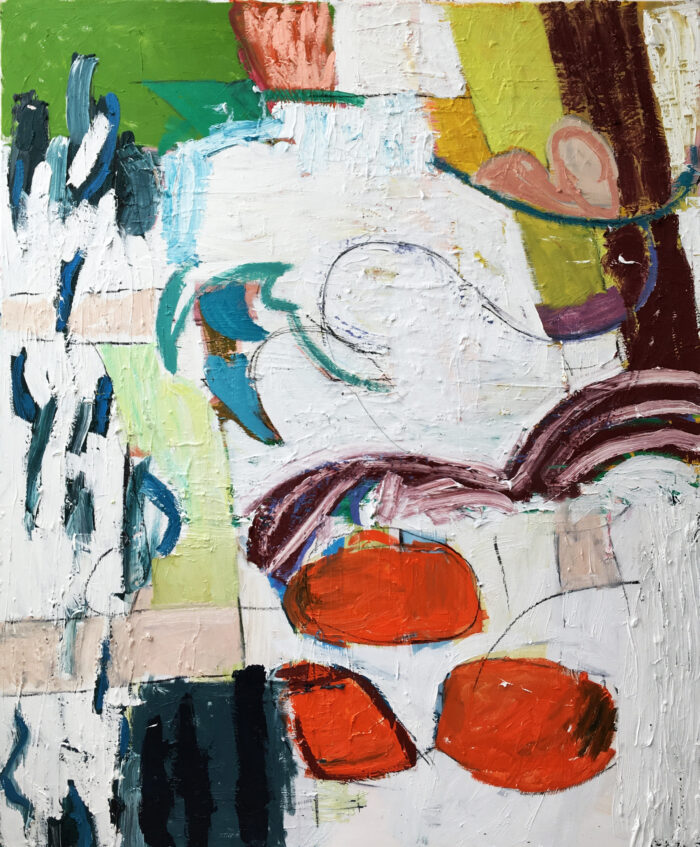 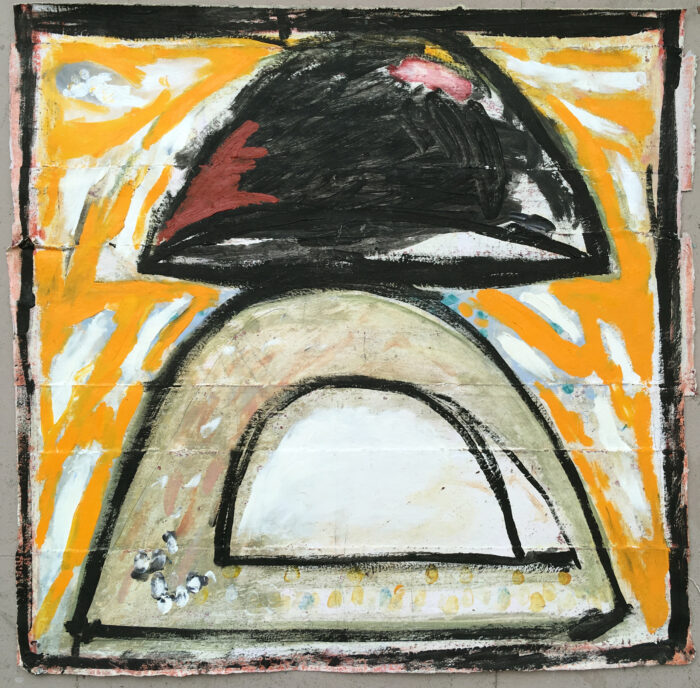 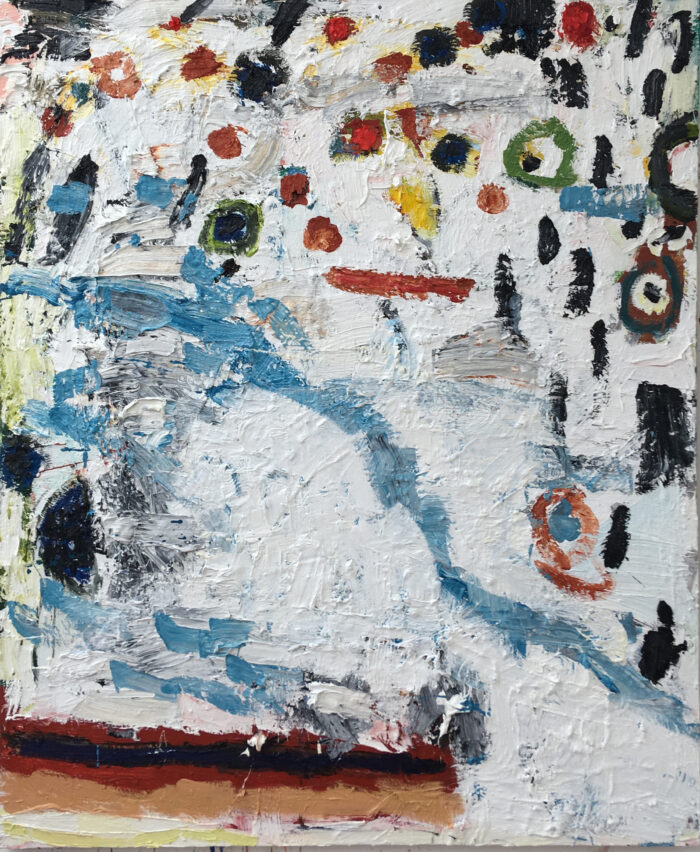 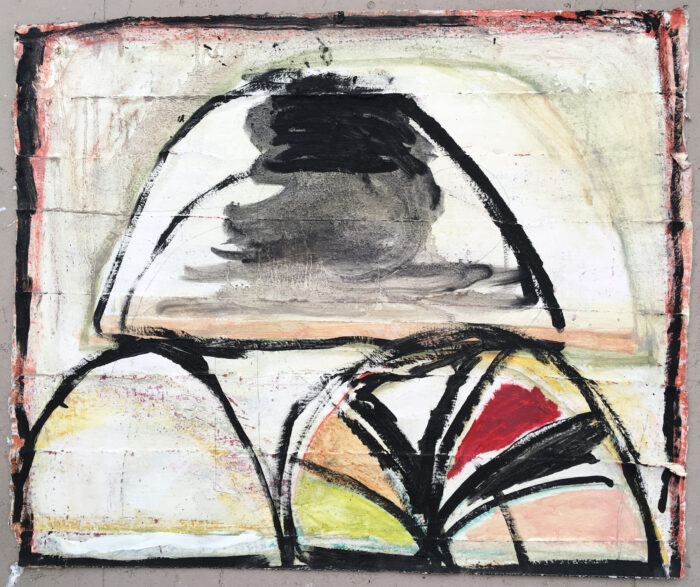 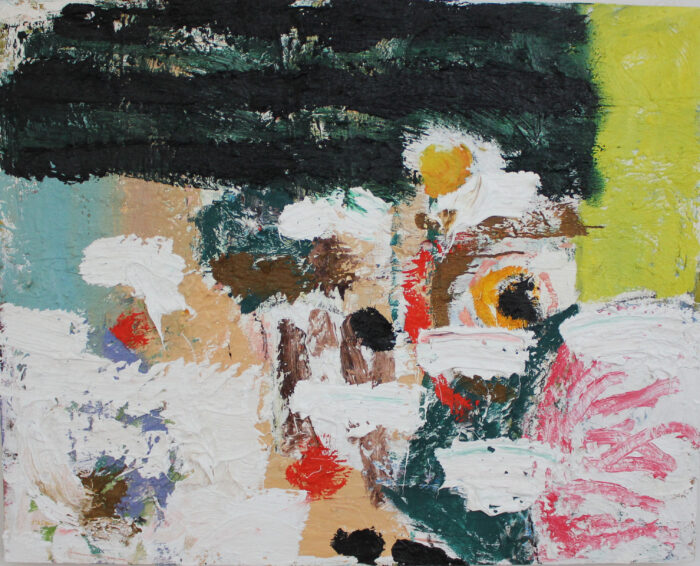 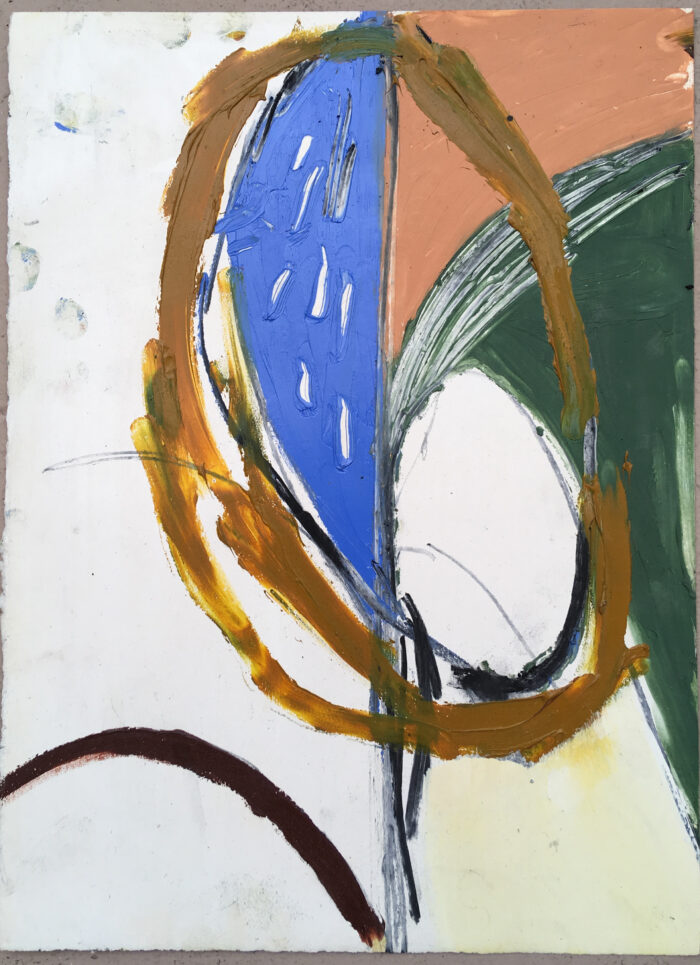 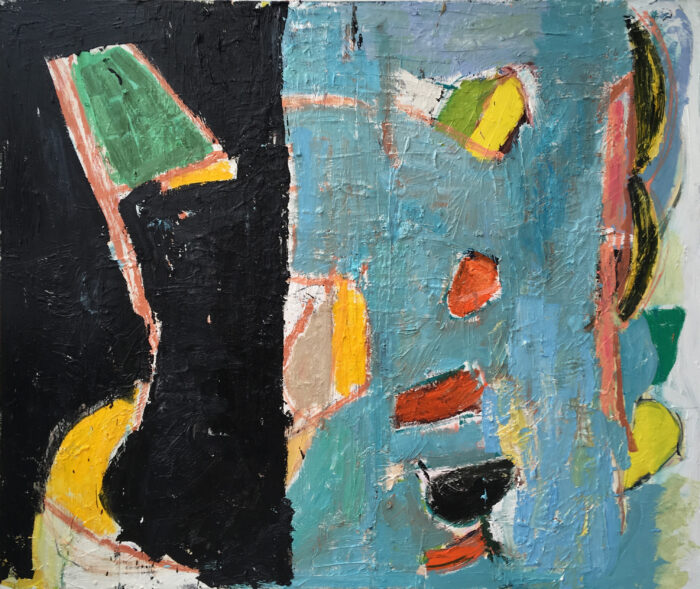