a voice that sounds like a voice
ears dead ringers for ears
hands bang on hands
and feet that look like, well, feet

anatomically, these toes are just toes
and your clothes look familiar like clothes
your shoes, i reckon, they’re shoes

there’s only one thing i’m suspicious of
and that’s your breath, which feels pretty
much unlike any other breath i’ve
ever felt before_ 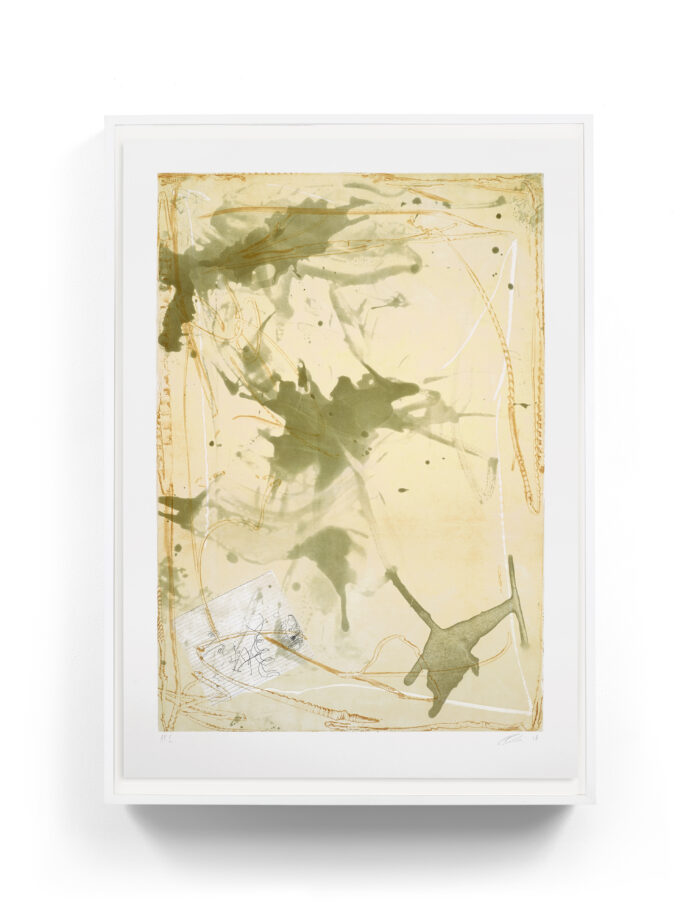 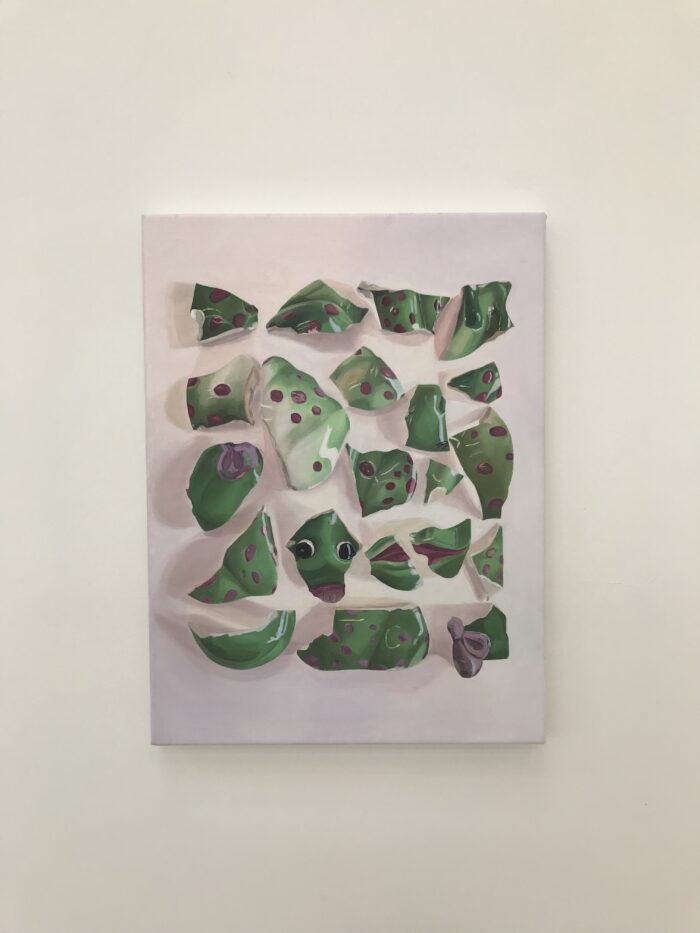 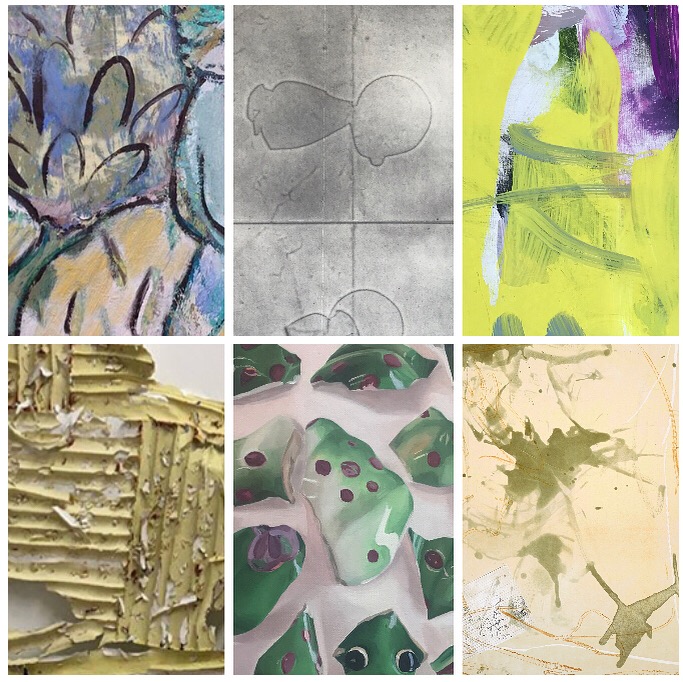 Brad Grievson (b. Milton Keynes, UK) graduated from The Royal Academy Schools in 2013. Since then he has shown work internationally in group and solo exhibitions including ‘Again. It objects’, Supplement, New York, 2017; ‘CONDO’, with Than Hussein Clarke and Eloise Hawser, Arcadia Missa, London, 2017, ‘Another Room’, with Peter Gidal, Supplement, London, 2015, and ‘To The Editor, Dear Sir,’ Vi Vii, Oslo, 2015. Alongside exhibiting, Brad has also written three plays ‘Pluto’, 2018, ‘Hoarders’, 2017 and ‘Fester.D’, 2016.

Iwan Lewis (b. North Wales) is an artist and lecturer who graduated from BA (Hons) Fine Art at UWIC, Cardiff in 2002 and MA Painting, Royal College of Art, London in 2011. Lewis has exhibited extensively for the last decade. A selection of his recent exhibitions include: ‘Nightswimming’, Lle Gallery at Mission Gallery, Swansea; ‘Birds That Eat Purple Flowers’, Chapel on the Green, Hay-on-Wye; ‘Celf’, North Wales Contemporary, Caernarfon, and ‘Hanes: Tales/Stories/Legends/Myths’, Aberystwyth Arts Centre. Earlier solo exhibitions include Gallery 6, MOSTYN, Llandudno and ‘Indian Summer’, The Ucheldre Centre, Anglesey. Lewis was awarded First Prize in Painting, Welsh Artist of the Year, 2012; was nominated for The Paul Hamlyn Award for Visual Artists, 2017 and is co-founder of the artist led space Studio Cybi.

Tom Owen (b. Swindon, UK) studied at the Slade School of Fine Art, London 2006 , Royal Academy Schools, London 2013 and the Kunstakademie Düsseldorf with professor Peter Doig in 2012 .
Owen has exhibited extensively in London. His most recent exhibitions include ‘Limbic’ at Chalton Gallery; ‘Void Surveyor’ at Studio 1.1; ‘Spore’, Kennington Residency (curated with Grant Foster) and ‘Foreplay’ at Chandelier Projects.