The bright colours and bold forms used in these new works are seemingly light and amusing at first glance – but through the artists’ employment of repetition, gesture and of the absurd Wills manages to address existential anxieties inherent to the human condition and alludes to the anxieties in the creative process itself. 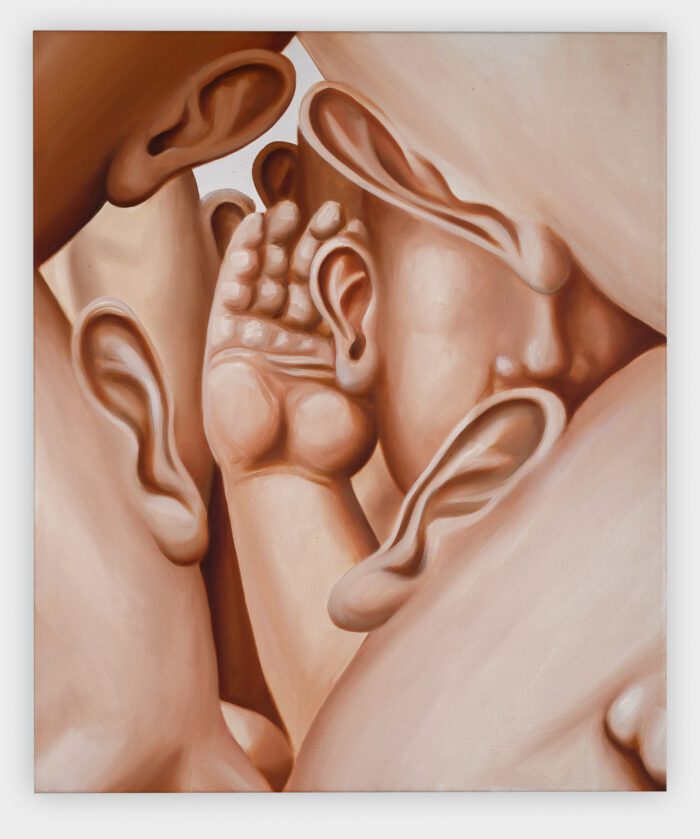 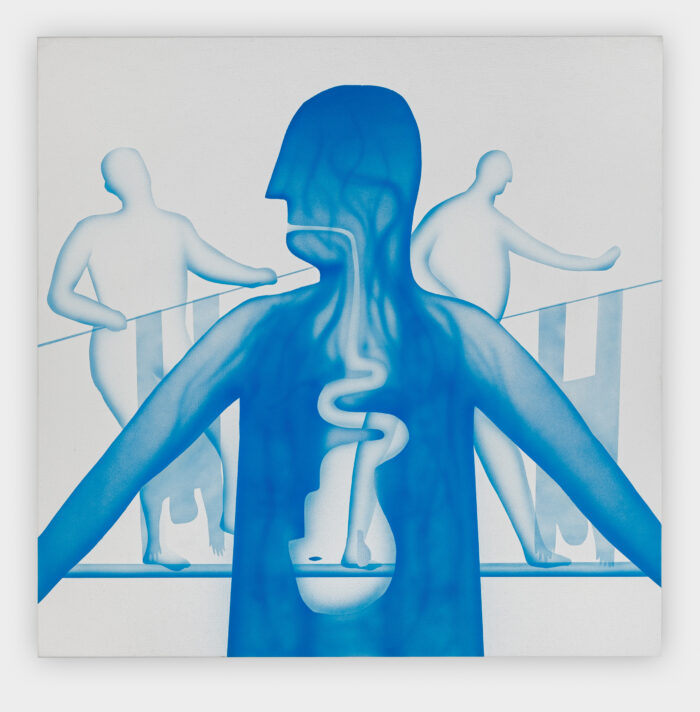 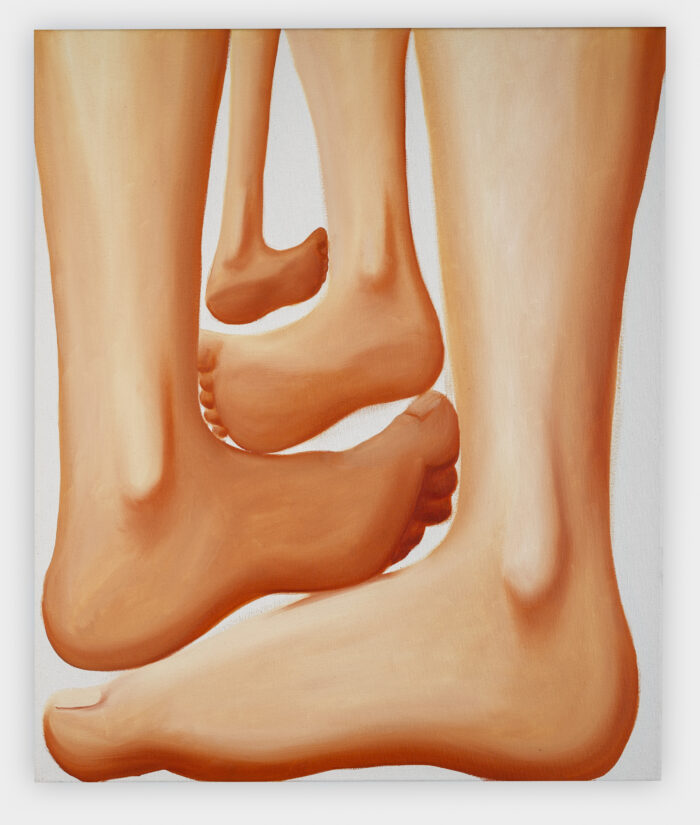 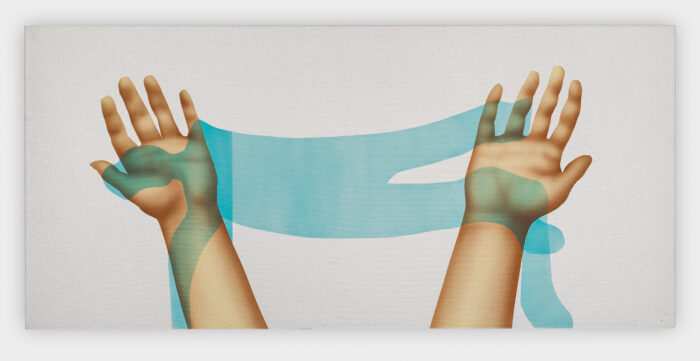 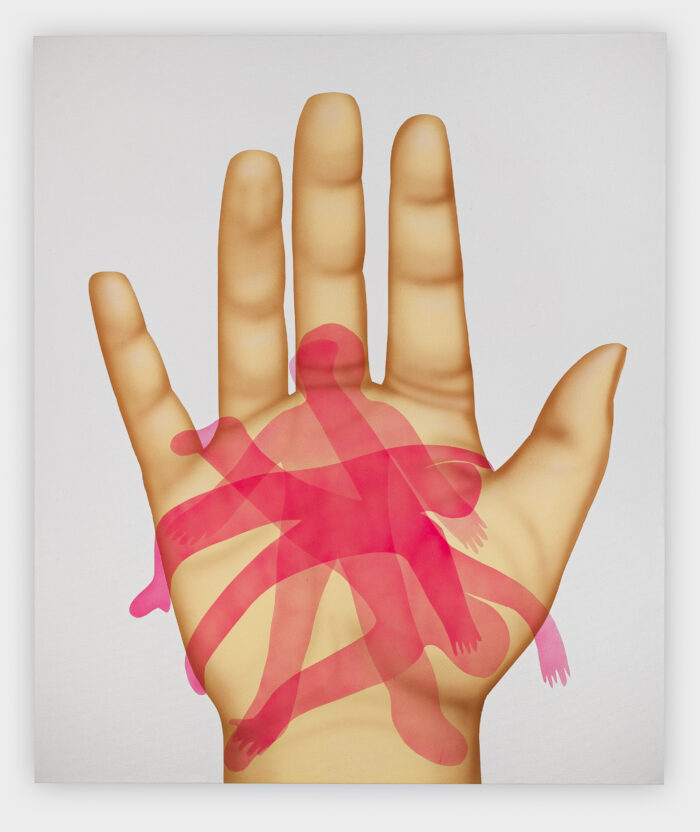 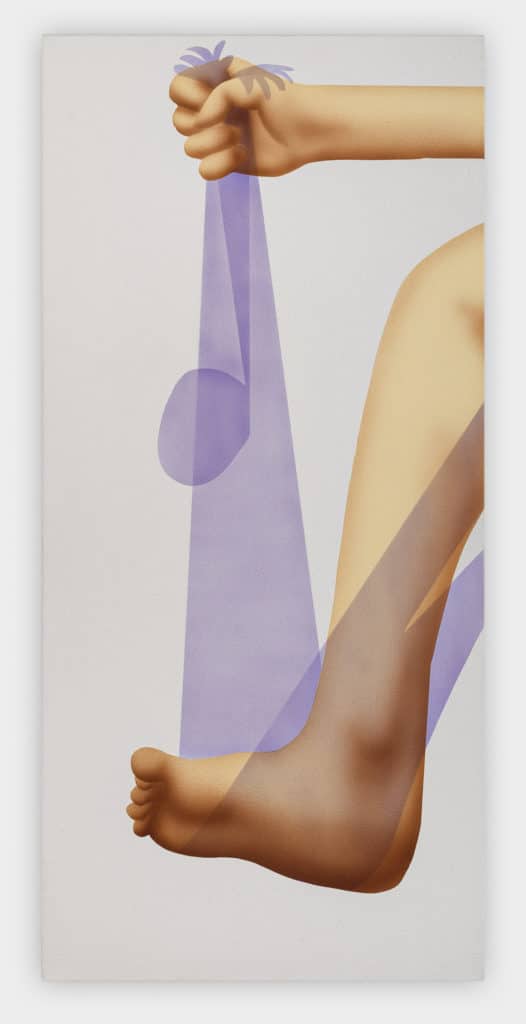 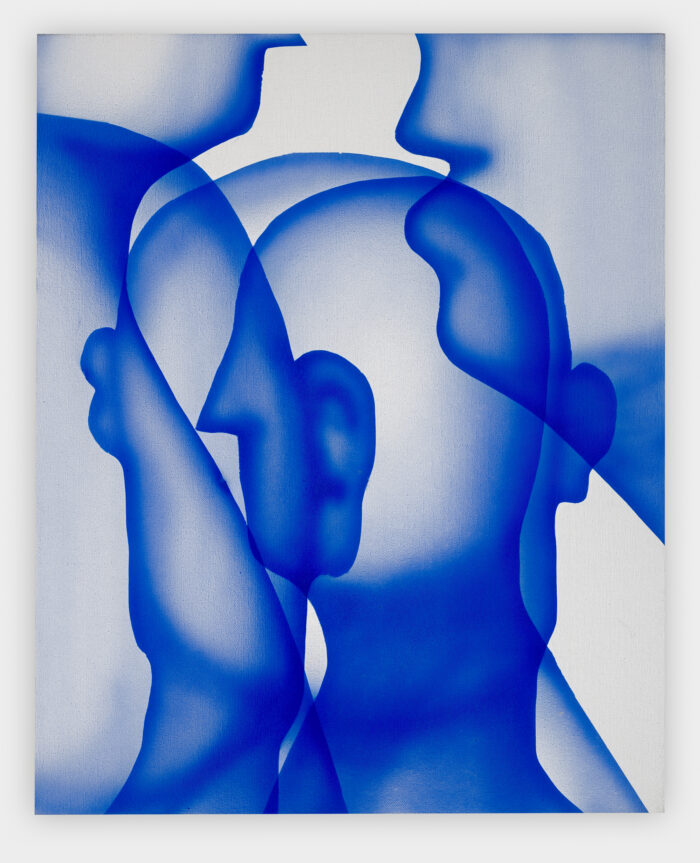