Sid Motion Gallery is pleased to present ‘How Distant’, an exhibition of new work by Joseph Goody. The gallery is delighted to present Joseph’s work for the first time.

While painting Goody frequently asks himself a simple question: ‘how distant is this, formally, spatially or tonally, from that?’ 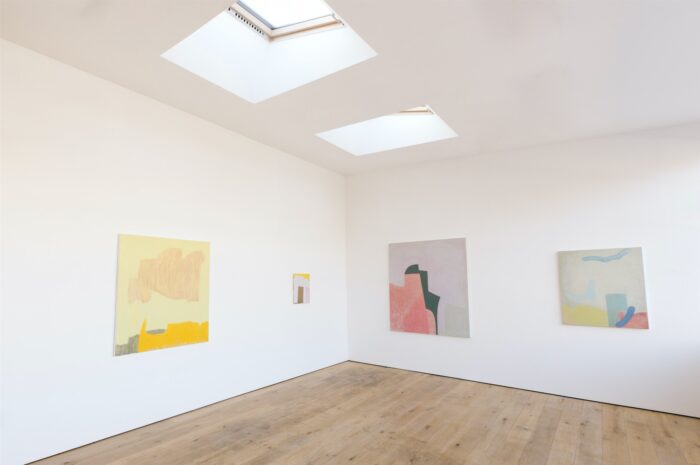 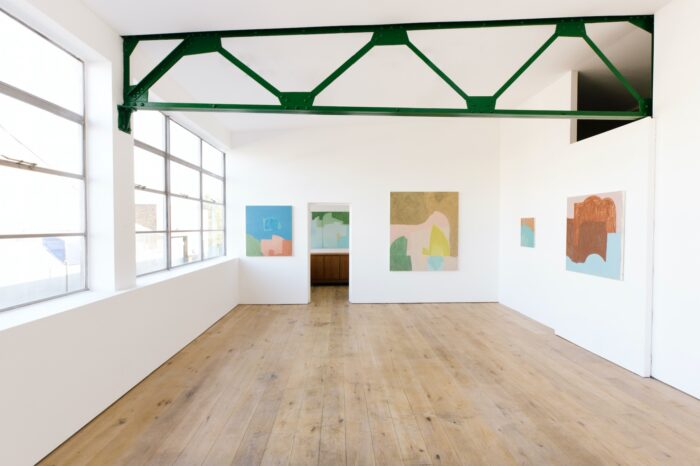 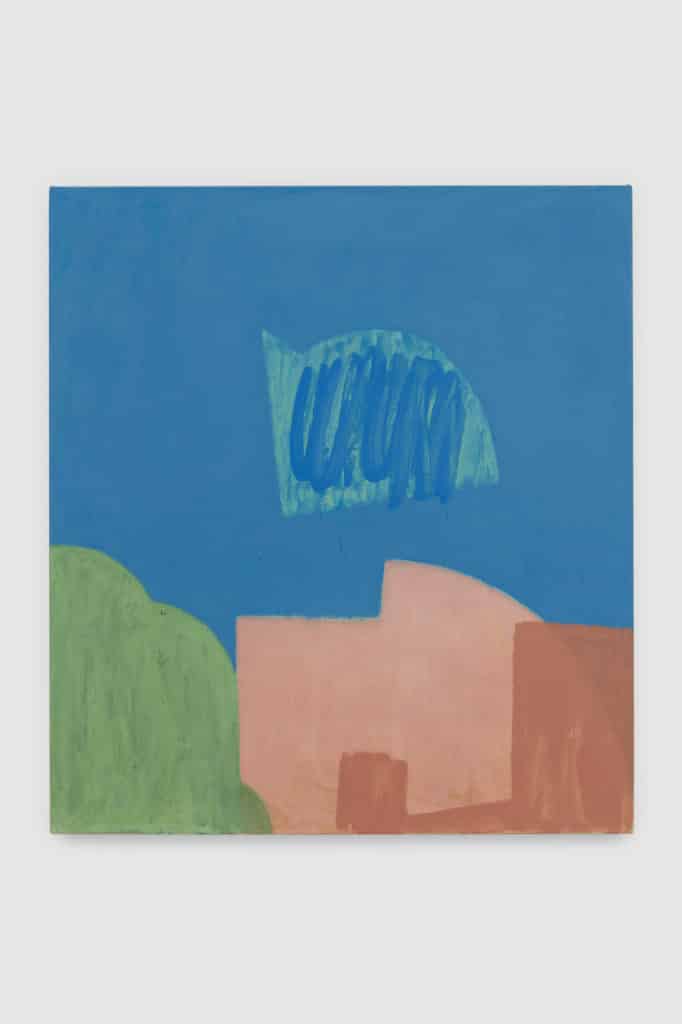 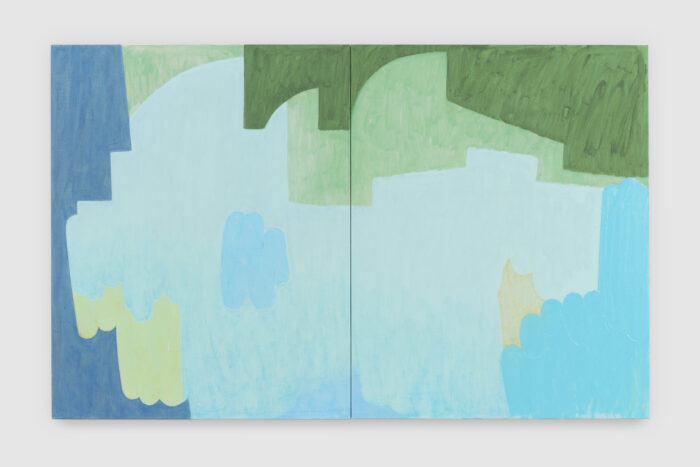 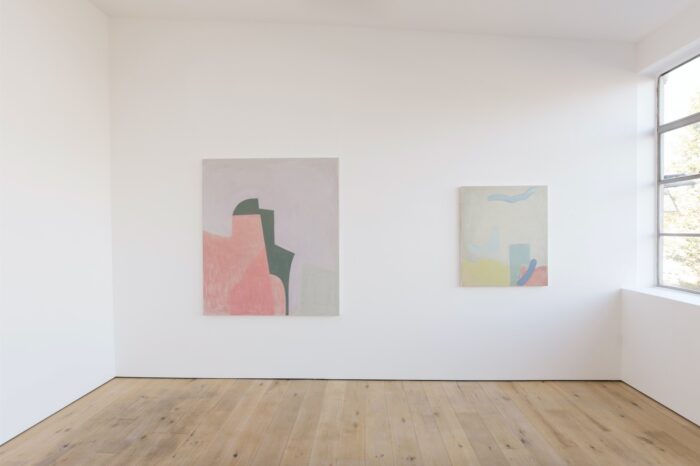 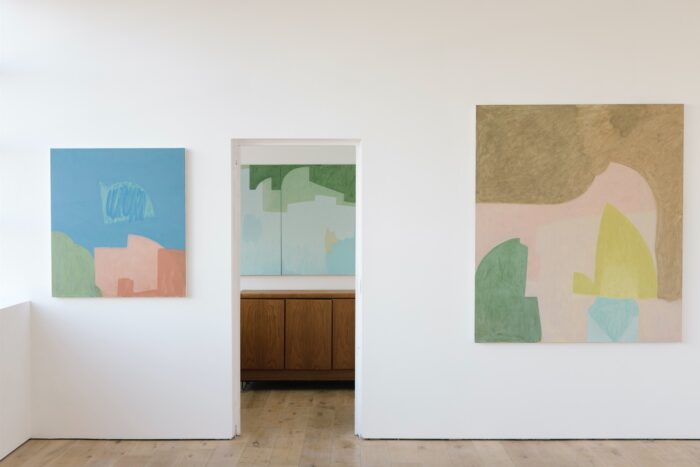 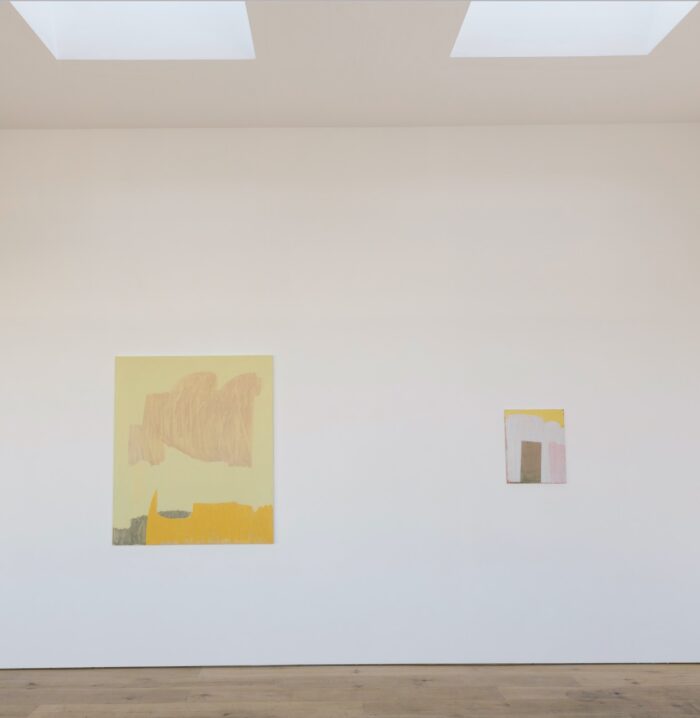 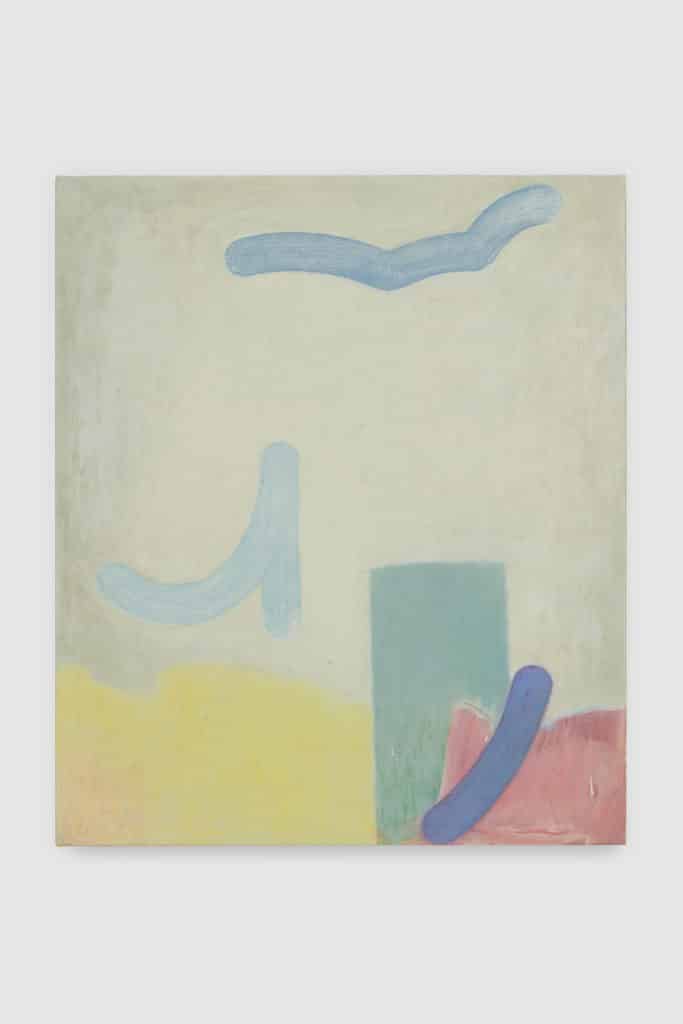 The exhibition title is taken from a poem by Philip Larkin. For Goody the poem highlights the potential significance of spontaneous decisions that are made and the enduring influence of the past.

When Goody sets out to make his paintings he avoids using brushes exclusively and instead resorts to using objects from the studio; bits of Perspex, a paint lid, wooden off-cuts. This introduces precise attributes, such as the size or width of a mark, that repeat in different instances throughout the work.

By being sensitive to the relationship that exists between forms, Goody exploits the effect this repetition creates and how it can imply a sort of logic, system or order and therefore highlights a tension in the dialogue that exists between different shapes and forms. Much like the influence of the past explored in the poem, Goody builds the paint in layers, allowing one to be visible through the next.

The exhibition is made possible with the help of The Cob Gallery.