Sid Motion Gallery is delighted to announce its second solo exhibition with Vincent Hawkins, ‘Like Landing a Comet’.

The exhibition includes exclusively new works on canvas, and paintings on paper. Evolving from the folded painted paper works, these new works on canvas are some of the largest to date by the artist. All made during the last year, these works explore the painted form as an island, contained within a frame. 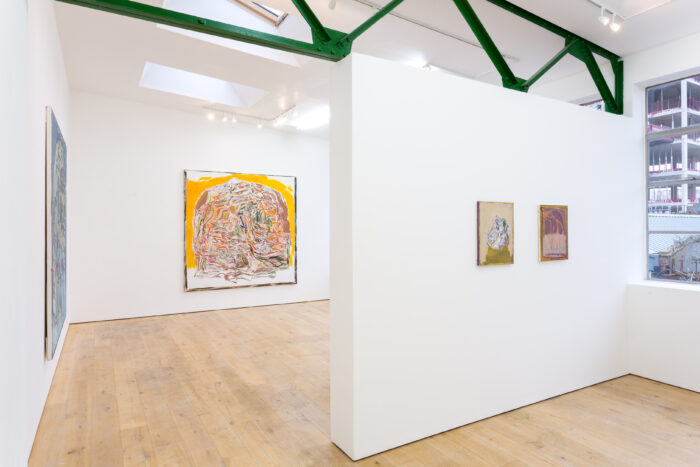 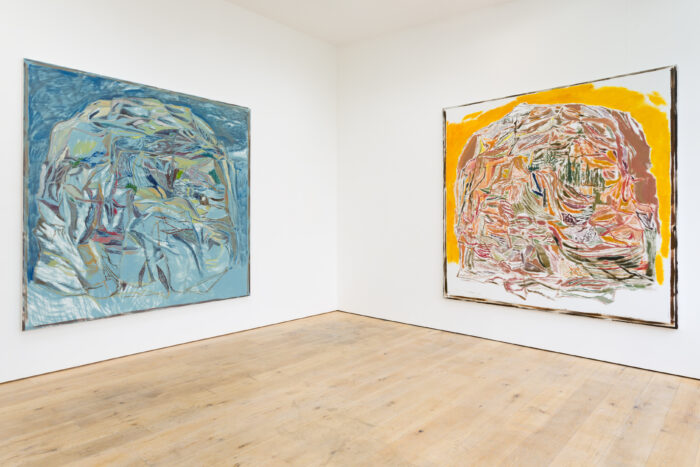 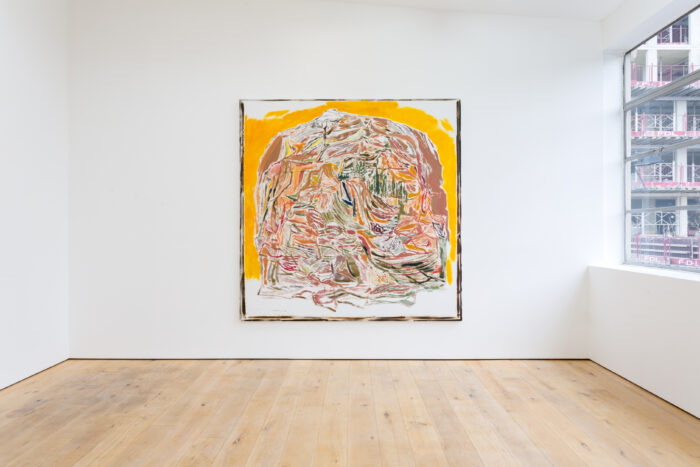 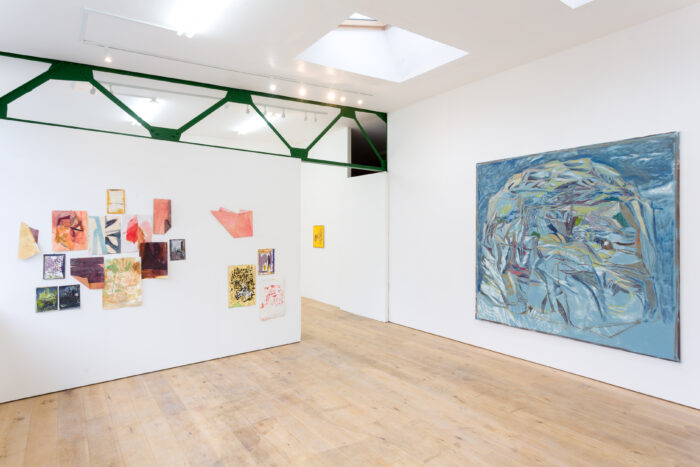 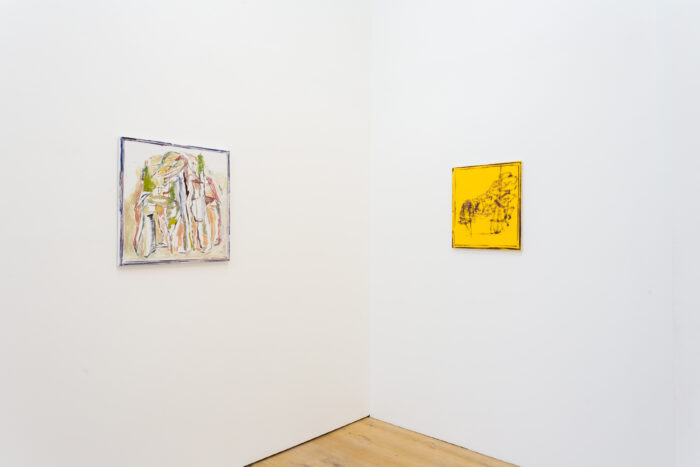 On the occasion of the exhibition, Vincent Hawkins speaks in conversation with Sid Motion. The discussion explores Vincent’s recent works on paper and large scale canvases made during lockdown in 2020 and early 2021.

Vincent Hawkins (b. 1959) has exhibited extensively in Britain and internationally with solo shows in Chicago and Paris in recent years. In 2019 his solo show ‘Growing a Soul’ was presented at L’AHAH Paris, France. Hawkins’ work has been included in group shows in the USA, Italy, France and the UK. He was shortlisted for the Jerwood Drawing Prize (2006), was a finalist in the John Moores Painting Prize (2012) and a Prize Winner in the 2006 John Moore’s 24. Hawkins also exhibited work in the Summer Exhibition at The Royal Academy of Arts, London in 2007 and 2008. Hawkins was included in the inaugural exhibition at Sid Motion Gallery in 2016, and had his first UK solo show at the gallery in May 2019. Hawkins was selected to exhibit at PaintLounge / Sluice in late 2018. In 2022, Hawkins will exhibit in St Tugdual chapel in Brittany, France, for The Festival of Art in Chapels.