This body of work, all photographs shot at night with little or no additional light provided by the artist, is connected by two stands of thought and practice. 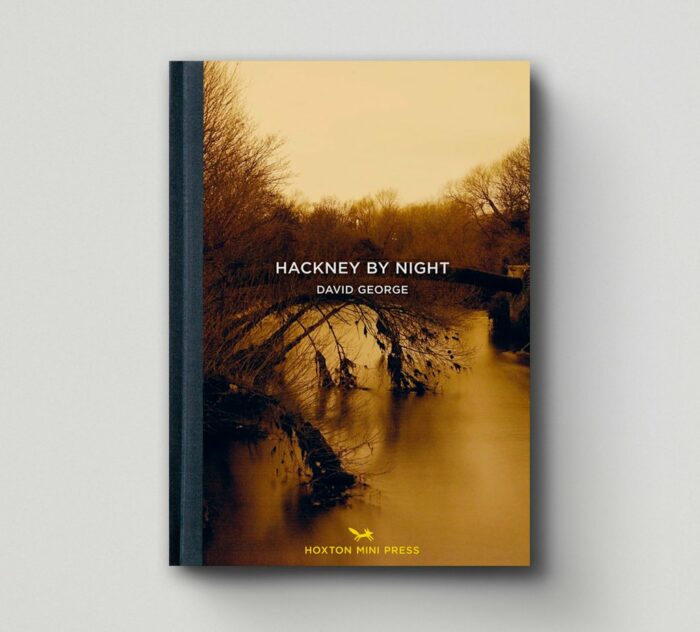 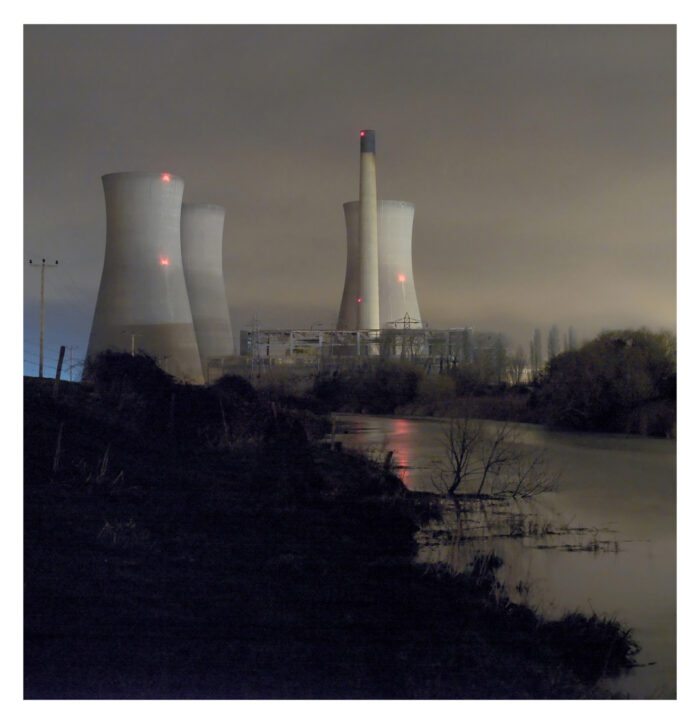 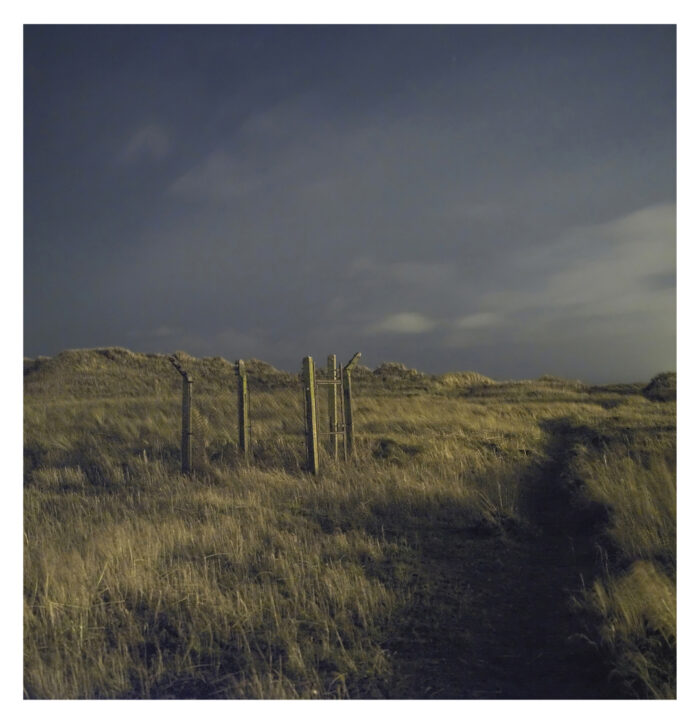 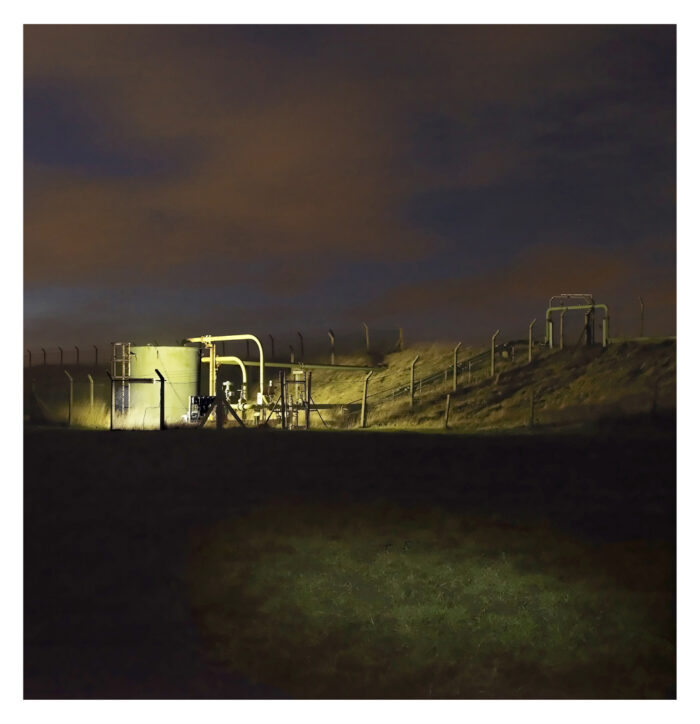 The first is the transposing of themes of western classical art - ideas of the sublime, romantic, uncanny and melancholic - onto contemporary British landscape photography. The second strand aims to document these newly man-altered landscapes with a more nostalgic representation.

Because of their intentional inclusion of nostalgia and romanticism, the photographs exhibited here are a distinctively British cultural response to the accelerating industrialisation and technological advances that have affected the English landscape over the past century and a half.

Although the exhibition’s title, ‘The Broken Pastoral’, refers to a longing for a return to a bygone era it is not intended as a lament for something lost, but more a celebration of what has been created, and the interventions that have replaced the old pastoral vistas – the creation of a new era in English landscape.

David George is a British photographer who has exhibited in solo and group exhibitions internationally. He is currently preparing for the group exhibition LONDON BY NIGHT at The Museum of London, curated by Anne Sparham opening in 2018.

Previous solo exhibitions have included ELSEWHERE at PECKHAM 24, London, 2017, and EXTRAVAGANT at Minerva House, London, which is currently on view.

David George’s work has been included in The Observer, Photomonitor, The Evening Standard, British Journal of Photography and The Sunday Times Magazine, as well as publications including ARCHIVE, IMAGINING THE EAST END, published by Black Dog in 2013. David George’s monograph HACKNEY BY NIGHT, was published by Hoxton Mini Press in 2015.

This exhibition has been made possible by the generous support of Printspace.