Turns on the Tarmac

Sid Motion Gallery is pleased to present a group exhibition, 'Turns on the Tarmac', which includes new works by Adam Hedley, Joanne Hummel-Newell and Nick Jensen

The exhibition title is taken from one of Nick Jensen’s new paintings but also refers to the way in which all the artists in the exhibition use painting and collage to convey their personal experiences of landscape in an abstract sense. The three artists are influenced by their urban surroundings – it is this more metropolitan slant on conventional landscape painting that the exhibition aims to explore. 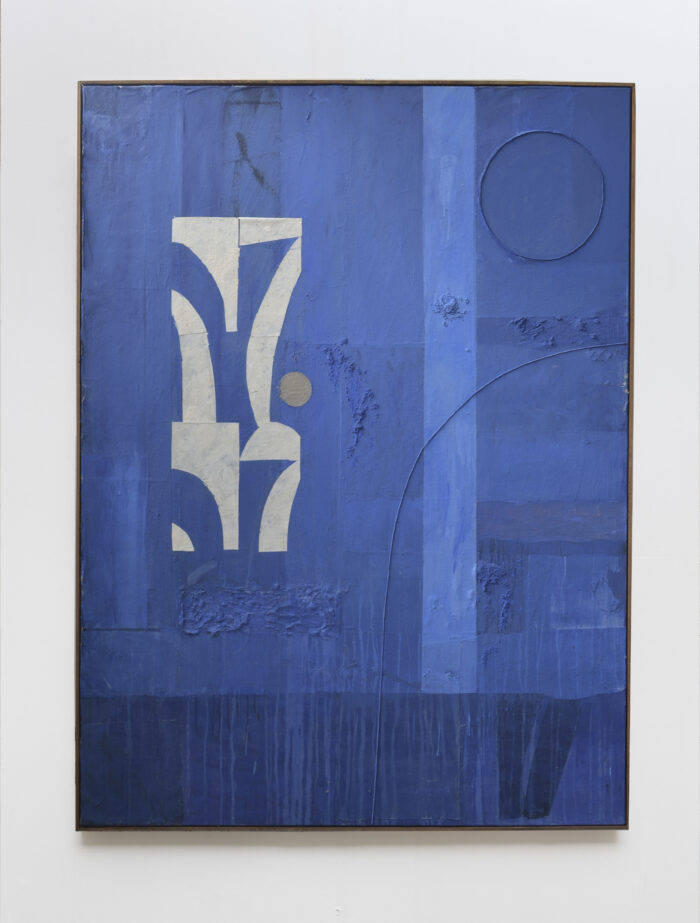 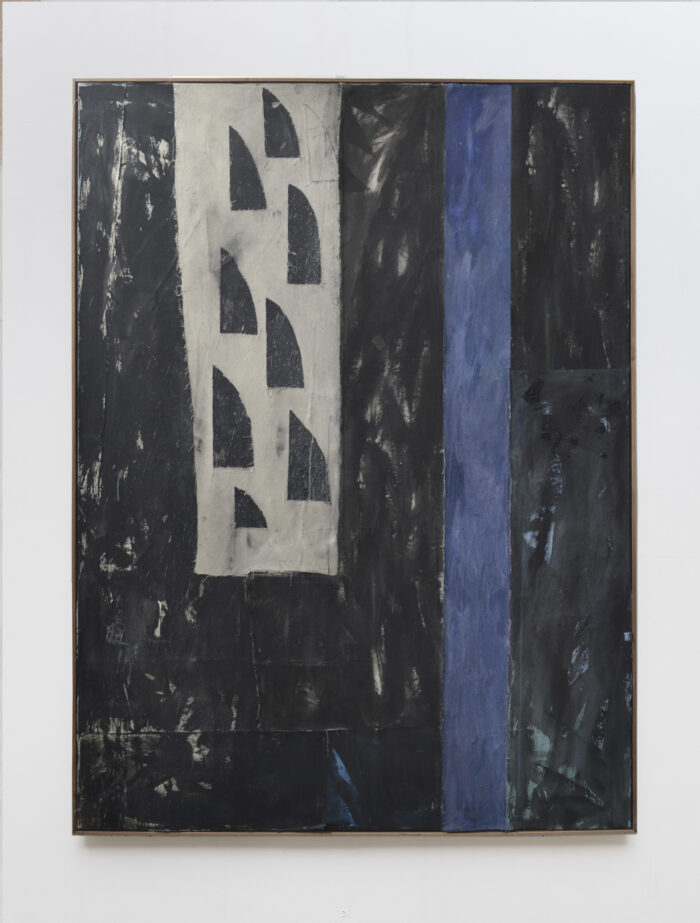 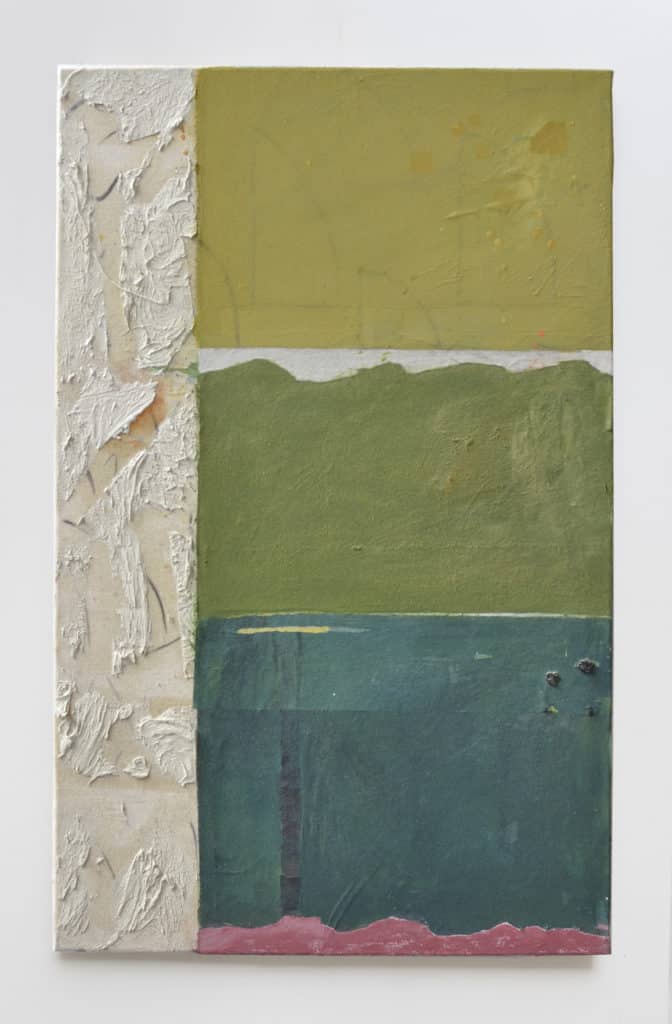 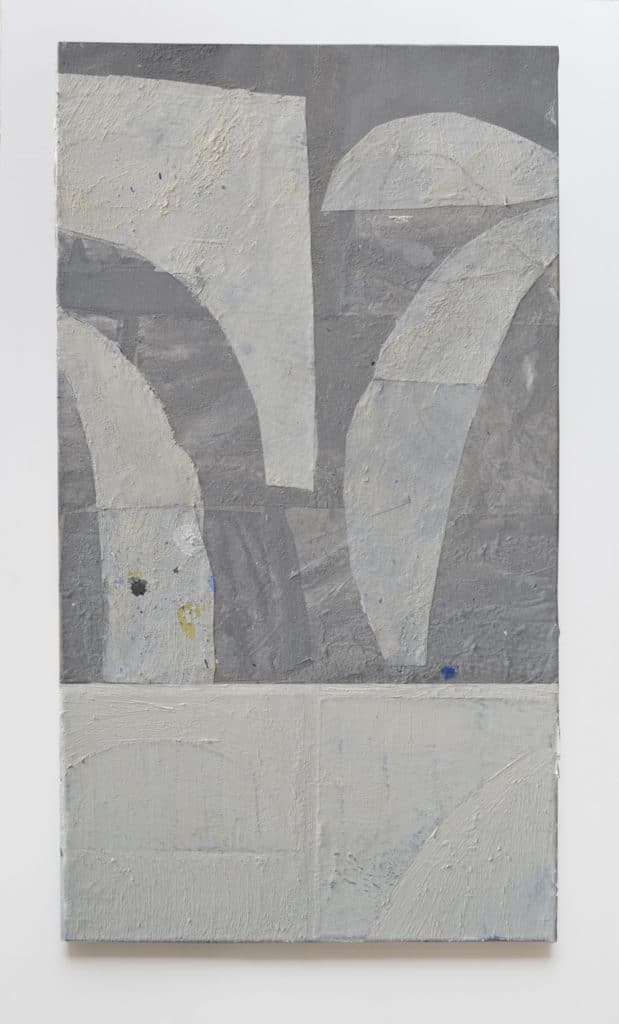 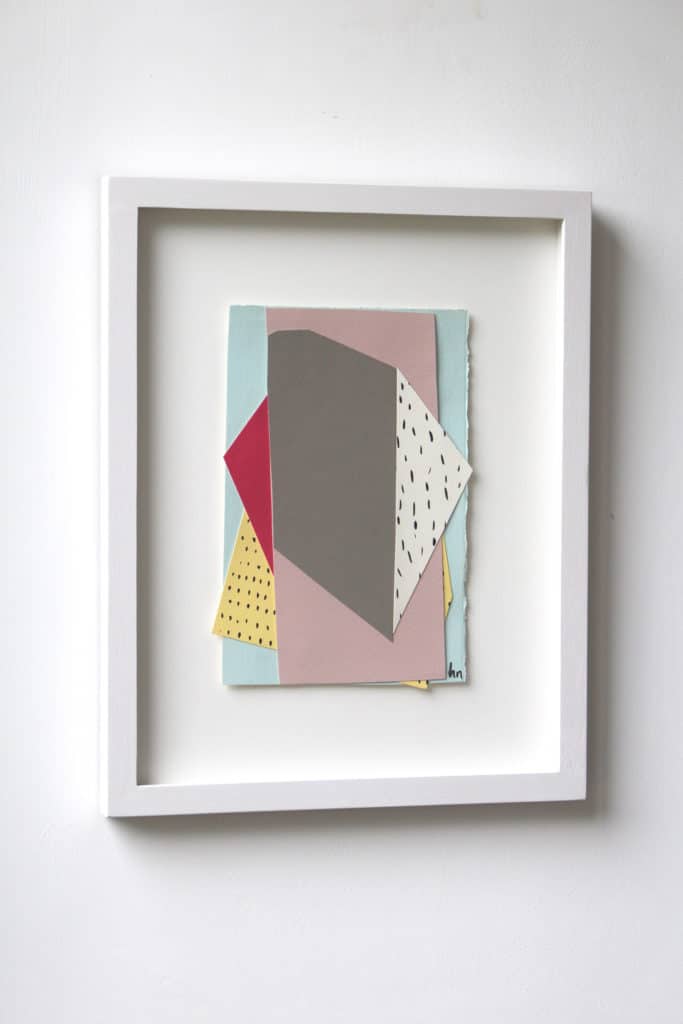 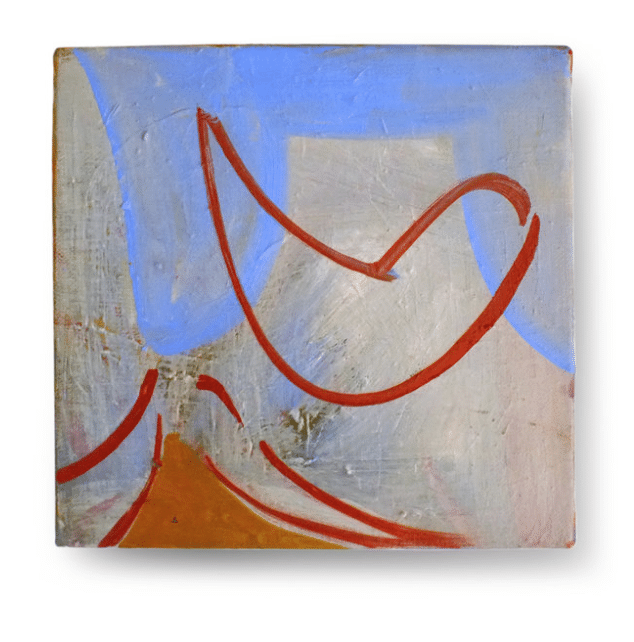 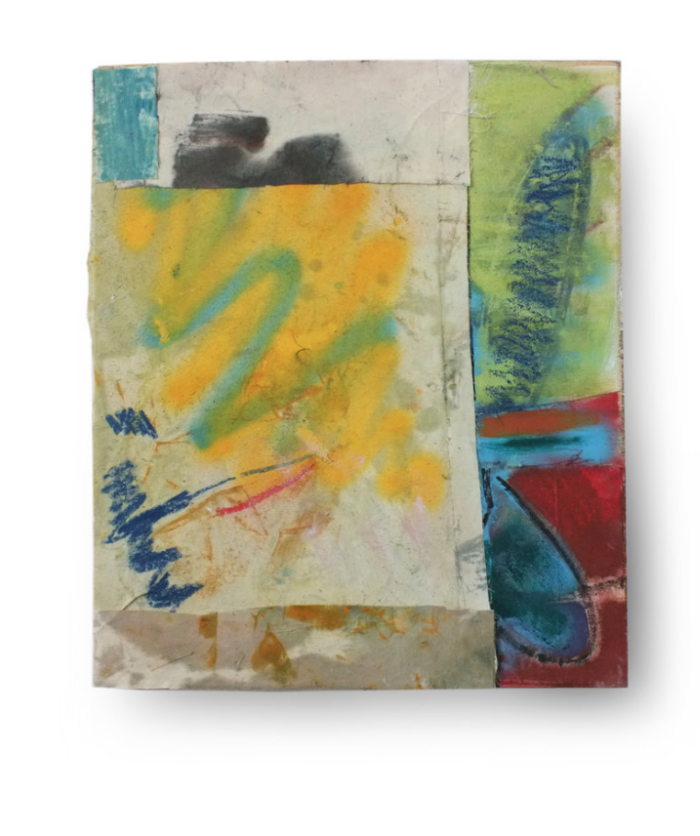 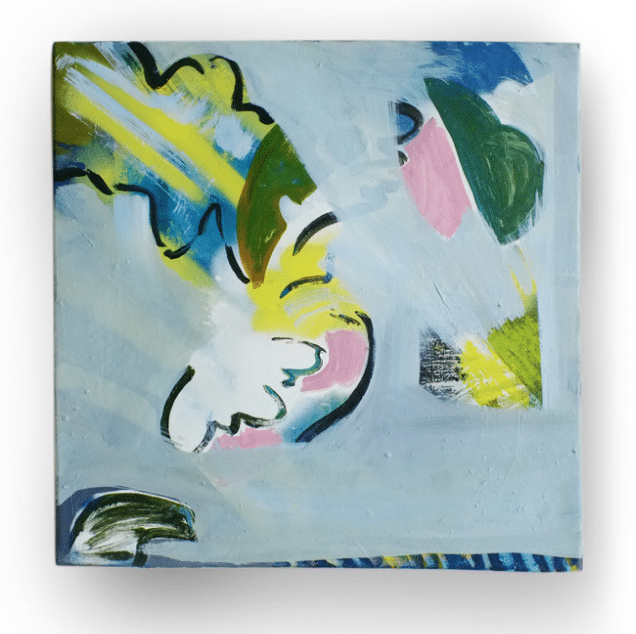 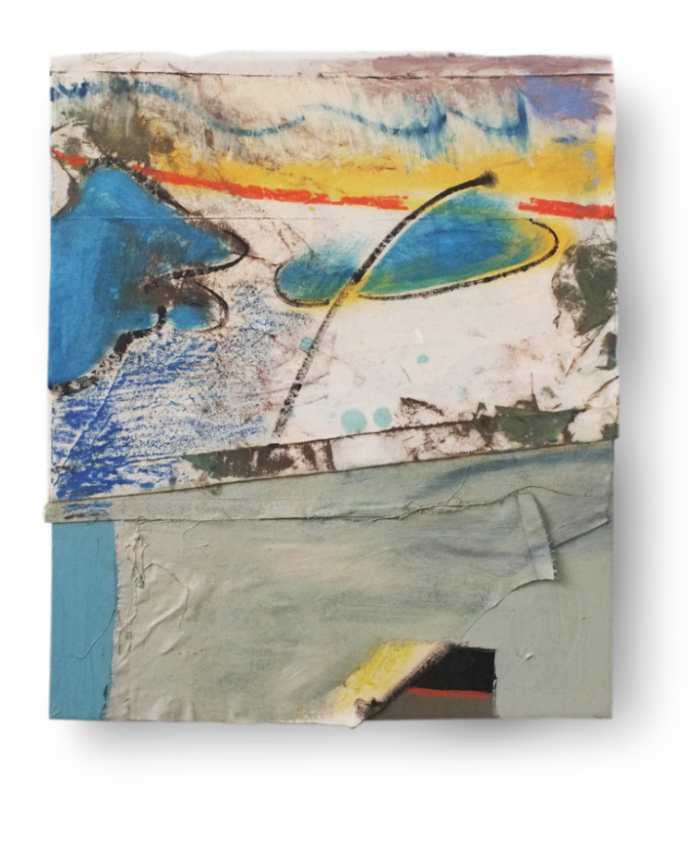 While pointing towards the physicality of gesture, movement and texture, the title nods to the more painterly aspects of the medium of collage. The continual rearrangement of forms within collage gives these works a sense of constant activity. The surfaces are always shifting, with new decisions being informed by the traces of previous ones.

Driven by the instantaneous and forever changing concerns of consciousness, the effect of all the works in the exhibition compile a live map; where new terrain emerges against the disintegration of the old. The outcome is a balance between something delicate and graphic, yet refers to human habits and social behaviour.

Adam Hedley (b. 1985) studied at Bucks New University, High Wycombe receiving a BFA in 2008. He lives and works between London and Brighton.  Hedley has exhibited extensively throughout the UK. Recent solo exhibitions have been at Trade Gallery, Nottingham, curated by Bruce Asbestos, and In The Waiting Room, Free Space Gallery. Group exhibitions include Sampler at Arcade, London, curated by Kristian Day, Camden Image Gallery, The Exchange Tower, Canary Wharf, Peckham Space, and NUCA. While working with curator Alice Lee on the collaborative project Parallel Point Hedley exhibited at The Birdcage, Norwich, Power Lunches (DIY Space for London), and the Gowlett Pub, Peckham. Hedley was the 2015 resident artist at Kentish Town Health Centre.